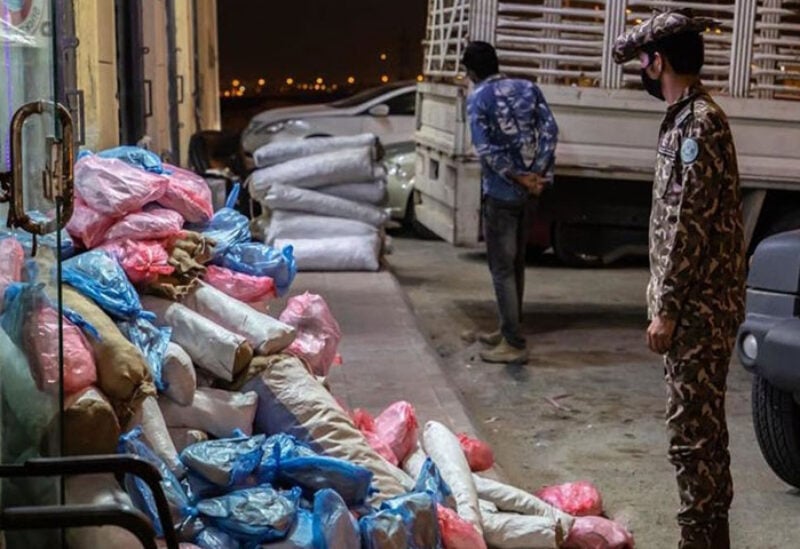 The Special Forces for Environmental Security in Saudi Arabia arrested 44 people in the Riyadh area for selling illegal firewood on Wednesday.

The authorities detained the offenders who were found to be selling the wood for commercial use.

They were handed to the Ministry of Environment, Water, and Agriculture. Offenders are liable to face fines of up to $13,333 per ton of firewood, according to the Saudi Press Agency.

Unauthorized tree felling in Saudi Arabia is outlawed due to the scarcity of natural resources in a country that consists mostly of desert.

The Special Forces for Environmental Security were set up as part of Vision 2030, and the department is made up at least in part by military staff.

The department focuses on protecting endangered species’ and safeguarding environmental concerns in order to facilitate tourism, according to the Ministry of the Interior.

Seizures of illicit firewood have become common since the department was set up.

As part of environmental plans for Vision 2030, the Ministry of Environment, Water, and Agriculture is also undertaking a ‘Let’s Make It Green’ reforestation campaign, under which more than 10 million trees have been planted across the Kingdom.