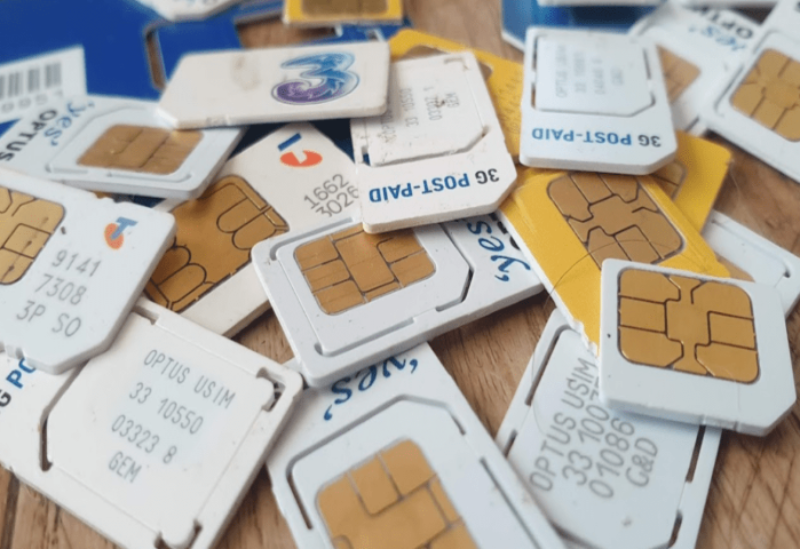 Media spokesperson for Riyadh police Major Khaled al-Kraidis said that the seven violators who were arrested were of Bangladeshi nationality, aged between 30 and 40.

The seven perpetrators were selling the SIM cards without the knowledge of the people who were registered under them, using stores in the city of Riyadh as a cover to carry out the illegal activity.

They are currently undertaking preliminary legal procedures and have been referred to the Public Prosecution.