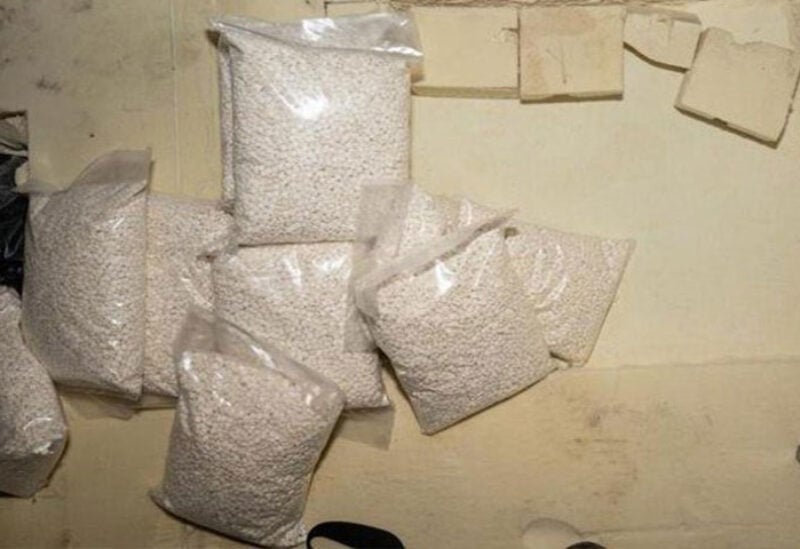 Attempt to smuggle drugs was thwarted in Saudi Arabia

Al-Najidi  said three people were arrested in Jeddah and Riyadh and being held in custody.

Earlier in April, Lebanon vowed to punish drug smugglers after massive quantities of narcotics were seized by Saudi Arabia and Greece.