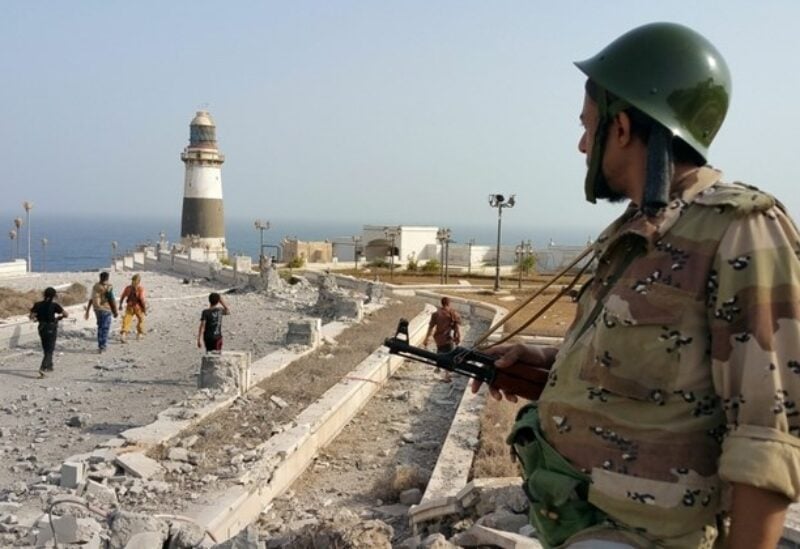 ADEN: Yemen’s internationally recognized government said Sunday it had restored diplomatic ties with Qatar after four years of boycott led by Saudi Arabia and joined by other Arab countries.

Saudi Arabia and its allies had agreed at a summit in January to end the political row which led to Saudi Arabia, the United Arab Emirates, Bahrain and Egypt cutting trade, travel and diplomatic ties with Qatar in mid-2017. Yemen’s Saudi-backed government had followed suit.

Qatar denied their accusations that it supports terrorism.

The foreign minister had met his Qatari counterpart in Doha on Sunday, according to the Yemeni foreign ministry. An agreement was reached to restore ties, it said in a statement, and published an image of the Yemeni flag being raised at the embassy in Doha.

A statement by the Qatari foreign ministry said the two ministers reviewed bilateral relations but did not mention restoration of ties. The Qatar government media office did not immediately respond to a Reuters’ request for comment.

Qatar Foreign Minister Sheikh Mohammed bin Abdulrahman Al-Thani during the meeting underlined the need for a political solution to end the six-year war in Yemen, the statement said.

Qatar was initially part of a Saudi-led military alliance fighting in the war, but was kicked out in 2017 after the Arab boycott.

Since the January agreement, air and travel links have resumed between Qatar and the four states. Cairo restored diplomatic relations that month and Riyadh said it would do so.