Saudi-Bahraini statement: Lebanon should not be a launching pad for any terrorist acts 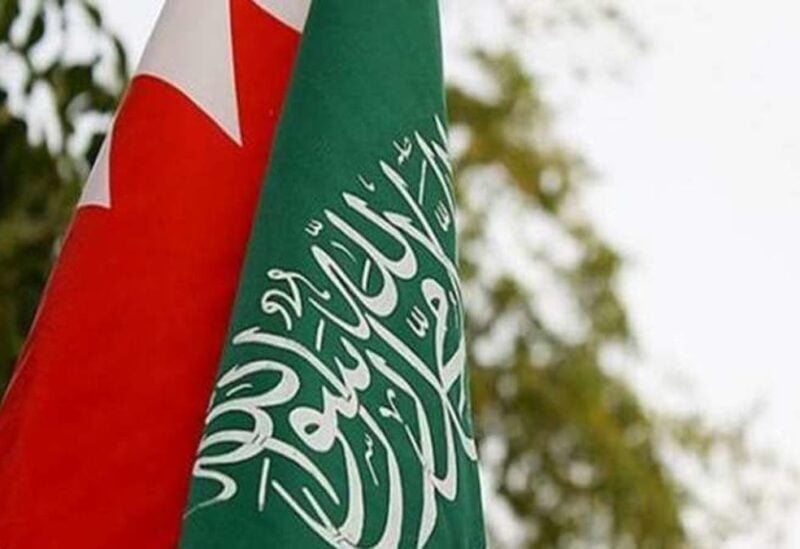 A joint statement between the Kingdom of Saudi Arabia and the Kingdom of Bahrain affirmed the security and stability of Lebanon and “the necessity of carrying out reforms, including limiting weapons.”

The statement pointed out that “there is keenness on Lebanon to overcome its crises and confine weapons to the legitimate state institutions, and that Lebanon not be a launching pad for any terrorist acts and an incubator for terrorist organizations that target the security and stability of the region, such as Hezbollah,” according to the statement.

The Saudi Crown Prince, Mohammed bin Salman, reviewed with the King of Bahrain Hamad bin Isa the historical relations between the two countries, and ways to enhance cooperation in various fields, in addition to the developments of the situation on the regional and international arenas.