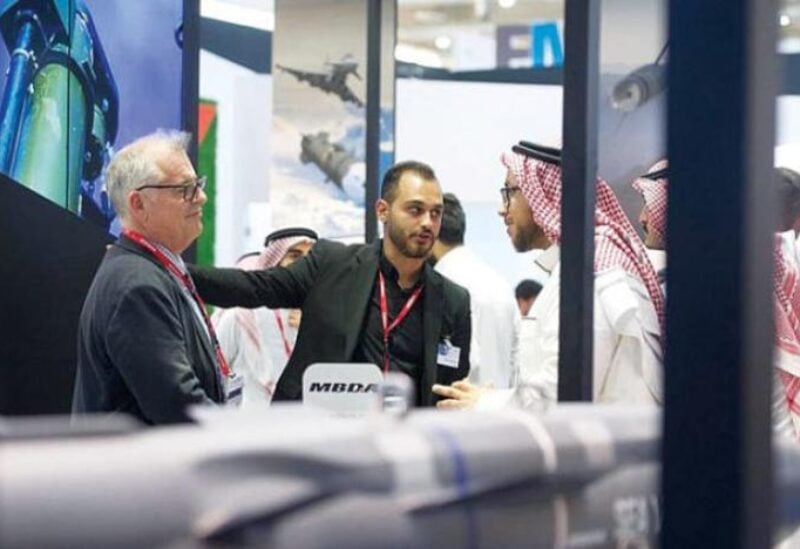 The Saudi General Authority for Competition unveiled a joint project between Sami Defense Systems LLC and British MBDA for the development of defensive systems and tactical missiles.

Dr. Salem Bajaja, Professor of Economics at the University of Jeddah, told Asharq Al-Awsat that establishing a joint industry between Saudi Arabia and other friendly countries would create job opportunities for male and female citizens, especially in the field of missile manufacturing.

He added that with the approval of the new project, Saudi Arabia will benefit from the expertise of the well-known British company, which feeds the armies of the European Union.

Bajaja also stressed that this step came within the goals of the Kingdom’s Vision 2030, which seek to localize 50 percent of the total Saudi military spending.

For his part, Dr. Abdullah bin Rubbian, academic and economic advisor, told Asharq Al-Awsat that the economic project between Sami and MBDA would speed up the process of manufacturing tactical missiles, given the great experience that the British company possesses.

This move would encourage national companies to enter this strategically important sector and build alliances with their foreign counterparts, he underlined.

The General Authority for Competition reported on Sunday that it has conducted a market study for the development and manufacture of tactical missile systems, and concluded that there were no concerns about competition in the Kingdom.

A statement issued by the Authority emphasized that the joint venture would serve the military defense sector, which is considered an important pillar of the Saudi economy.

It added that the deal would contribute to achieving one of the goals of the Kingdom’s Vision 2030, which is to localize 50 percent of the total government military spending in the country.