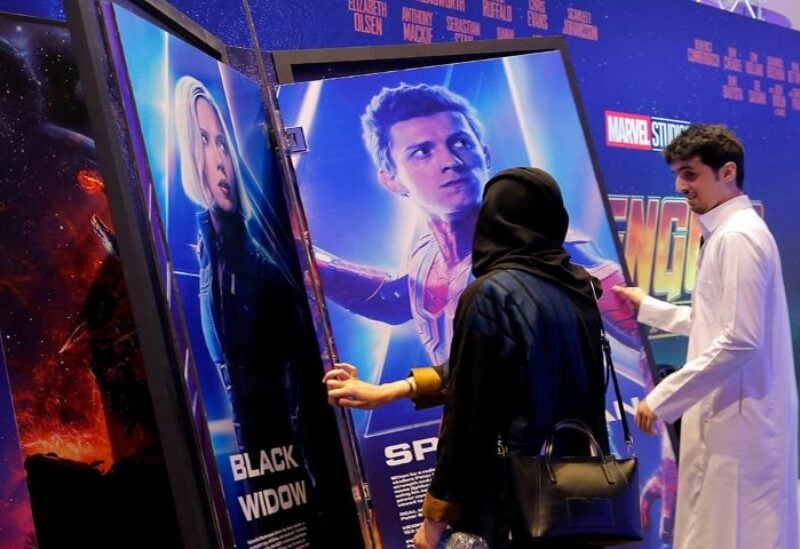 Plans for more cinemas in the Kingdom were unveiled at the Future Investment Initiative (FII) conference heard on Thursday.

Global film CEOs and distributers said they believe that Saudi Arabia can be a worldwide hub for storytelling and content creation.

According to a recent report by media and tech research firm Omdia, cinema box office revenue dropped by 71.5 percent in 2020 compared to 2019, and the appetite for films is growing rapidly in Saudi, Ignace Lahoud, CEO, Majid al-Futtaim Group, which oversees VOX cinema in the region, told the forum.

“We felt the impact of the pandemic just like the rest of the world, but we have seen a strong revival,” he said. “With recent blockbusters such as Bond and Venom…we are back to levels before pandemic.

“And in Saudi over the last few years we have seen strong growth. We plan to be in ten cities by the end of 2022. We believe we can triple our expansion.”

Lahoud said this week the Majid al-Futtaim Group will officially break ground on the Mall of Saudi project the Kingdom’s flagship destination for retail, leisure and entertainment.

The Mall, located in the al-Narjis District, will eventually be home to a growing number of cinema screens in Saudi Arabia.

VOX, one of the main operators, already operates 15 cinemas, amounting to 54 cinema screens, across the country.

Lahoud said many studies have placed the potential in Saudi as 2,000 cinema screens over the coming years. While Lahoud said this is still a long way off, VOX believes the Kingdom holds vast potential.

“We plan to be in ten cities by the end of 2022. In the next three years we will double where we are today.”

Ultimately, VOX believes they can “triple our expansion” in the Kingdom, he said.

The forum heard how the COVID-19 pandemic led to an upsurge in streaming content online. Online transactional and subscription video revenue increased by 30 percent from 2019’s $26 billion to $34 billion in 2020.