Saudi citizens will be able to be inoculated at local pharmacies. 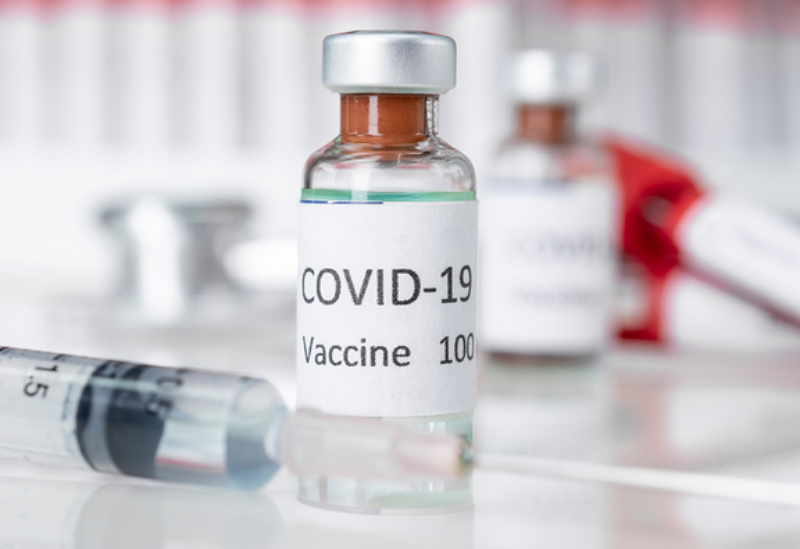 Saudi Health Minister Tawfik Al Rabiah announced that Saudi Arabia will begin offering Covid-19 vaccinations at pharmacies as it steps its drive to inoculate its population of more than 34 million.

The program will allow citizens and expatriates to be vaccinated at all outlets of Al Dawaa pharmacies, the health ministry said.

The agreement between the Ministry of Health and Al Dawaa was signed on Wednesday, and a representative of the pharmacy chain told The National that the “vaccines will be available by the end of the month if not earlier”.

Saudi Arabia has inoculated more than 1.1 million people so far, the health ministry said on Thursday. More than 100 vaccination centres have been opened since the nationwide campaign began on December 17, with citizens and residents able to register for shots through the ministry’s Sehhaty app.

The ministry’s tie-up with the Al Dawaa chain, which has more than 800 pharmacies in the kingdom, will greatly increase the reach of its vaccination drive.

In Jeddah, the local health authority launched a home-vaccination campaign on Thursday, while in Riyadh, the governor opened a vaccine center at Al Hakam palace to inoculate employees, officials and police.

Several universities are also opening up vaccination centers, including one at the University Hospital in Al-Seih in Riyadh on Wednesday.

The health ministry said this week that inoculation will be mandatory for those who for all those working and volunteering during Hajj this year, and called for the formation of a vaccination committee before the start of the pilgrimage season.

Meanwhile, the government is strictly enforcing health protocols. “Every 20 minutes we close a commercial facility that has not implemented safety precautions,” the Riyadh municipality said on Thursday.