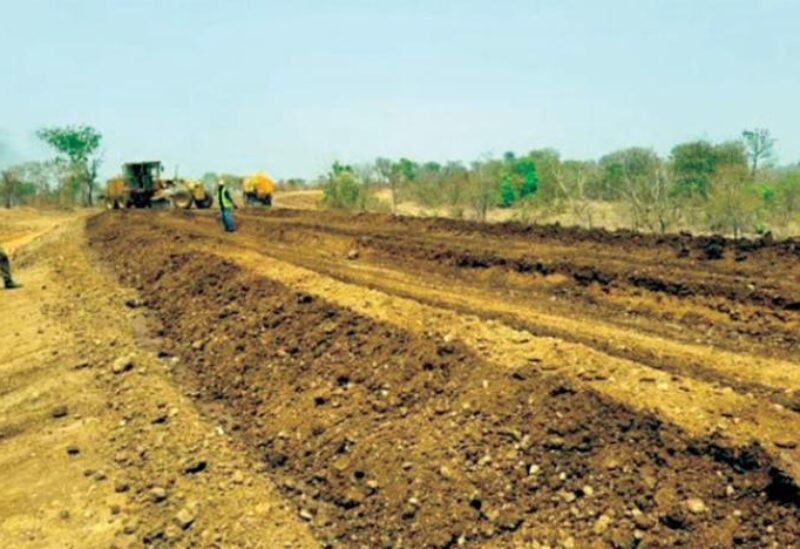 The Saudi Development Fund informed the private sector about tenders for the establishment of the Technical University and the Kailahun District in Sierra Leone.

The move is part of the initiative to develop local content in the procurement of development projects to support Saudi companies abroad.

According to information obtained by Asharq Al-Awsat, the projects financed by the Saudi Fund for Development aim to develop human resources and raise the quality and efficiency of education, in order to bridge the educational and knowledge gap between Sierra Leone and the world.

The Saudi Fund for Development has set mid-July as the deadline for submitting bids.

The projects fall within the framework of the country’s human development strategy and the promotion of education, which is in line with the plans to combat poverty within the second phase of the International Education Strategy.

The Saudi Fund for Development recently revealed the provision of six soft loans to support and finance five development projects and programs in Sierra Leone, with a total value that exceeds USD 58 million, in addition to the Kingdom’s grant to the Saudi Program for Drilling Wells and Rural Development in Africa, where the program’s contribution to the fifth phase amounts to USD 5 million.

In June, the Ministry of Human Resources and Social Development signed two agreements with Sierra Leone in the field of public and domestic employment. The ministry explained that the agreements seek to establish a regulatory framework for all necessary procedures for the effective employment of Sierra Leonean workers in the Kingdom, protect the rights of the worker and the employers, and regulate their contractual relationship.