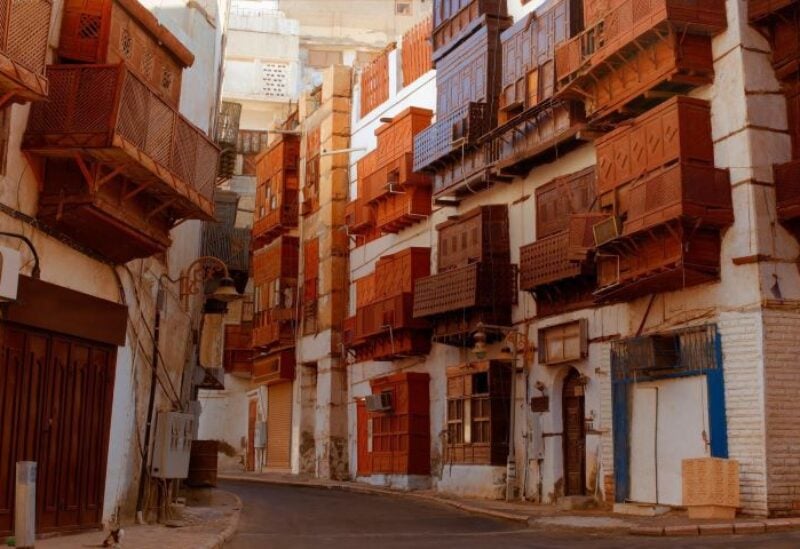 Saudi Arabia’s Crown Prince Mohammed bin Salman revealed on Monday a project to “revive Historic Jeddah” as part of plans to redevelop the area to become a hub for business, cultural projects and a destination for entrepreneurs.

The Historic Jeddah area, known locally as al-Balad (the town), is situated on the eastern shore of the Red Sea and was established from the 7th century AD as a major port for Indian Ocean trade routes, channeling goods from Jeddah to the holy city of Mecca.

“The new project announced on Monday comes within the Crown Prince’s keenness and interest in preserving, conserving and rehabilitating historical sites, in order to achieve the objectives of Vision 2030 and to reflect the Arab and Islamic depth of the Kingdom as one of the most important pillars of the vision,” read a statement on the Crown Prince’s announcement by the state-run Saudi Press Agency.

The Historic Jeddah area contains more than 600 heritage buildings, 36 historical mosques, five major historical markets, ancient corridors and squares, and sites with important historical significance such as the old waterfront, which was a major route for pilgrims, and which the project will rebuild for visitors to the area on the Hajj pilgrimage since the dawn of Islam.

The Crown Prince’s announcement on the project said work on it will extend for the next 15 years, during which the Historic Jeddah area will be developed according to multiple tracks, including infrastructure and services, developing the natural and environmental field, improving the quality of life, and enhancing urban aspects, with the aim of making it “an inspiring site in the region and a global front for the Kingdom through investment.”

The project aims to create an integrated environment in Historic Jeddah that has multiple natural components, including 5 km of developed waterfronts, green spaces and open gardens covering 15 percent of the total area of ​​the al-Balad area and within the project area of ​​2.5 square kilometers.