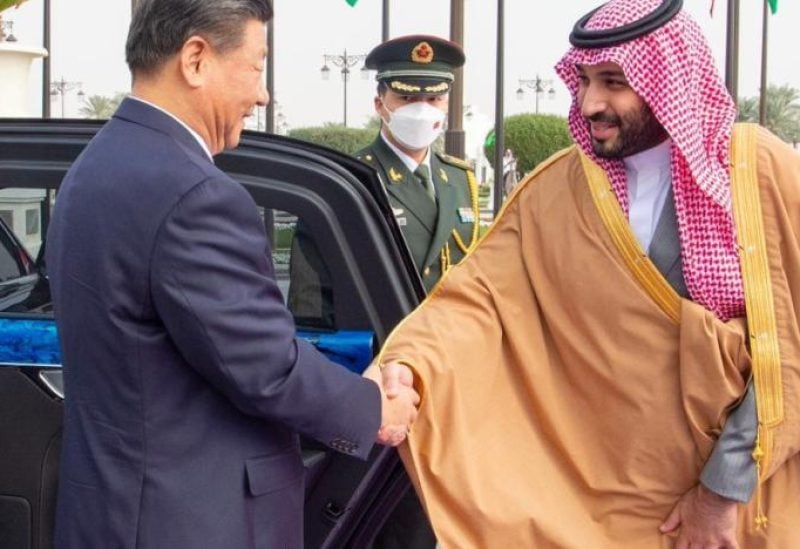 Xi began Wednesday a state visit to Saudi Arabia at the invitation of King Salman.

The president pointed out that during the visit, he would hold in-depth discussions with King Salman and the Crown Prince to discuss bilateral relations and international and regional issues of common concern, and work together to plan the development of Chinese-Saudi ties.