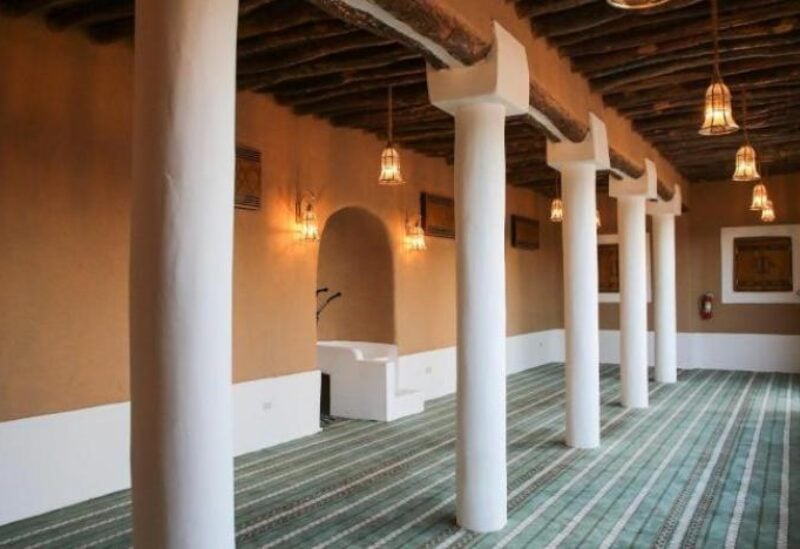 The second phase of the project will cover 30 historic mosques.

The project aims to rehabilitate and restore 130 historical mosques throughout the Kingdom.

The second phase of the project covers 30 mosques: six in the Riyadh region, five in Makkah, four in Madinah, three in Asir, two in each of the the Eastern Region, al-Jawf and Jazan, and one in each of the Northern Borders, Tabuk, Baha, Najran, Hail and Qassim.

Saudi companies specialized in heritage buildings have been tasked by Crown Prince Mohammed to carry out the restoration process.

Crown Prince Mohammed was keen on involving Saudi engineers in the process to ensure the preservation of the original urban identity of each mosque.

The first phase of the project was launched in 2018 and covered 30 historical mosques at a cost of nearly 50 million riyals. Each mosque was restored to accommodate around 4,400 worshippers.

The oldest mosque included in the first phase dates back to 2011.

Crown Prince Mohammed’s project for the development of historical mosques is based on four strategic goals: restoring historic mosques for worship and prayer; restoring the urban authenticity of the mosques; highlighting Saudi culture; and boosting the religious and cultural status of these mosques.