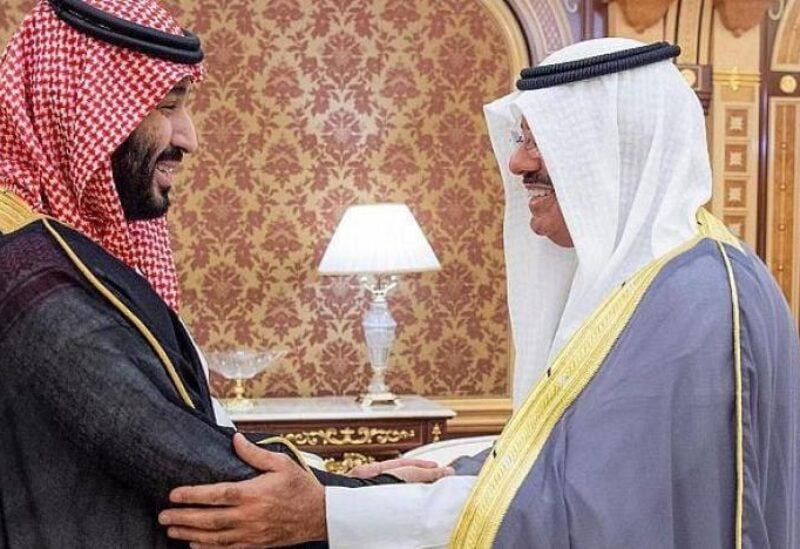 The two royals reviewed the brotherly relations between Saudi Arabia and Kuwait, aspects of cooperation and ways to develop and strengthen them in various fields.

The meeting was attended by a number of senior Saudi and Kuwaiti officials.