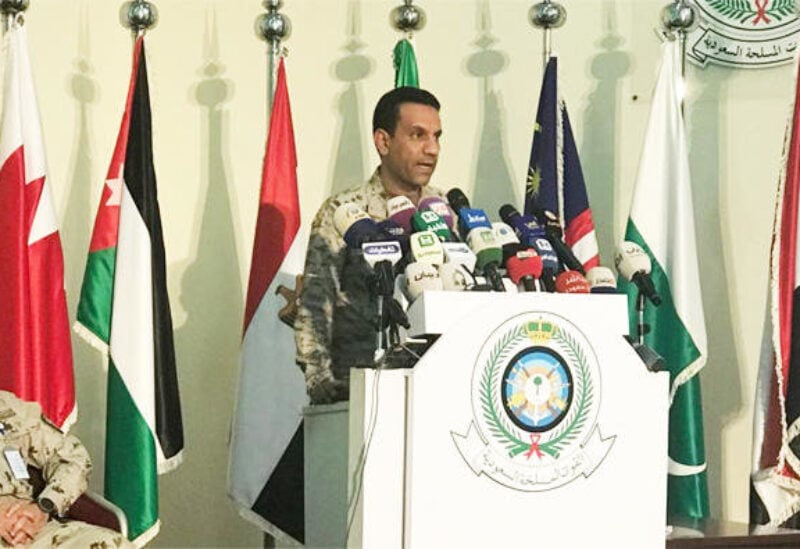 Ministry spokesman Brigadier General Turki Al Malki said that a remote-controlled boat had been intercepted and destroyed at around 6:40am on Tuesday morning.

He said that investigations were ongoing.

Yemen’s Houthi rebels have repeatedly targeted the kingdom with weaponised drones and launched dozens of “terror boats” at Saudi ports as well as international shipping.

“This is another in a series of very similar events that have happened over two or three years now,” Christopher Long, intelligence manager at the Neptune P2P Group, told The National.

“The Houthi rebels in Yemen possess this waterborne IED capability where they can manoeuvre a vessel clandestinely into an area and blow it up against the side of a ship,” he said.

“Saudi tankers are targets of this because of their links to the war in Yemen.”

The kingdom intervened in the Yemen war at the request of the internationally recognised government of Abdrabu Mansur Hadi in 2015 after the Houthi rebels took control of the capital.

In December, Saudi Arabia also said that a tanker anchored at Jeddah port was hit by an explosive-laden boat launched by Yemen’s Houthi rebels. This followed a separate incident at another Saudi terminal on the Red Sea where a tanker was damaged by an explosion.

Saudi Arabia has been targeted almost daily in recent weeks by Houthi rebels in attacks that have drawn condemnation from the US and other allies of Riyadh.

Maritime and security firms reported an incident, including that black smoke had been seen amid a warning of a possible attack on shipping

The United Kingdom Maritime Trade Operations, which is run by the British navy, simply said it was “aware of reports of an incident” and investigations are ongoing.

Private maritime security firm Dryad Global said it had reports a ship had been “attacked,” without elaborating.

Dryad Global first said that the NCC Dammam oil tanker may have been involved but the CEO of Bahri, the ship’s owner, said that none of the firm’s vessels were involved.

Earlier this morning, smoke was seen rising from a vessel off the Saudi oil-shipping port of Yanbu, the firm reported. Multiple tankers remain anchored or drifting in the area.

King Fahd port control at Yanbu broadcast a message by marine VHF radio warning vessels to increase their level of alertness and monitor for any suspicious activity, Ambrey said.