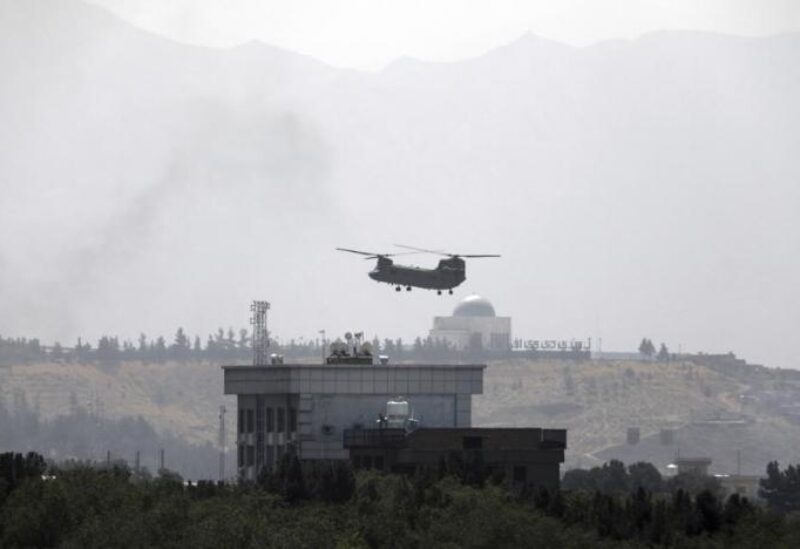 Saudi Arabia said it has evacuated all its diplomats from its embassy in the Afghan capital, and New Zealand’s government is sending a plane to help its people leave the country.

Saudi Arabia said all staff were evacuated from the embassy in Kabul on Sunday due to the changing conditions on the ground, joining other countries that have also shuttered their embassies as the Taliban advance on the Afghan capital.

New Zealand’s government said its sending a C-130 Hercules military transport plane to Afghanistan to help with the evacuation of 53 New Zealanders and dozens of Afghanis and their immediate families who helped New Zealand troops when they were stationed there.

Prime Minister Jacinda Ardern said they had so far identified 37 Afghanis who had helped, but the number of evacuees would be in the hundreds once dependents and others were included.

Defense officials say they have planned for a monthlong mission involving at least 40 military personnel tasked with servicing and protecting the plane. Ardern asked that the Taliban allow people to leave peaceably: “The whole world is watching,” she said.