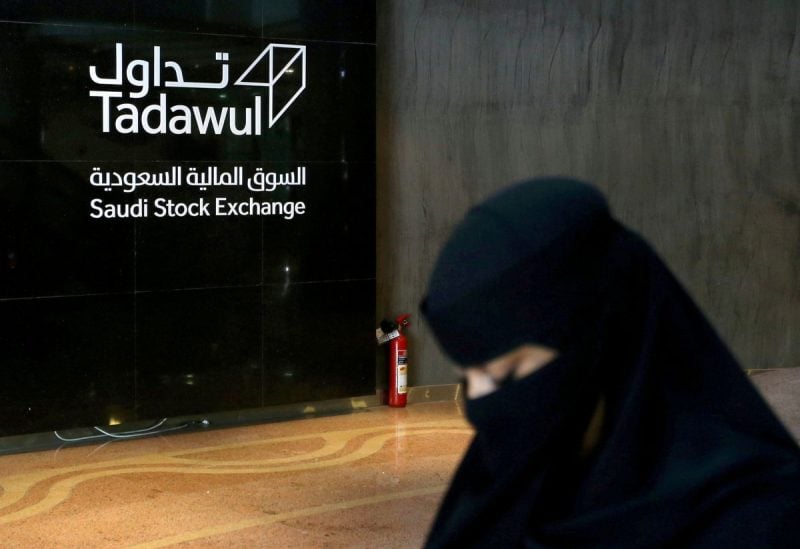 In response to Friday’s increase in oil prices, Saudi Arabian stocks rose on Sunday, while the majority of other Gulf bourses were down on worries about the state of the world economy.

Following Moscow’s announcement that it could reduce crude output in reaction to the G7 setting a price restriction on Russian exports, oil prices rose by roughly $3 per barrel on Friday, marking the second week in a row that they have increased.

Russia may cut oil output by 5% to 7% in early 2023 as it responds to price caps, the RIA news agency cited Deputy Prime Minister Alexander Novak as saying on Friday.

The Saudi bourse could maintain a stronger profile this week if oil prices continue to move to the upside, said Daniel Takieddine, CEO MENA at BDSwiss.

“However, price corrections could still pose a threat.”

The blue-chip index in Qatar – among the world’s top exporters of liquefied natural gas – dropped 0.6%, hit by a 1.2% fall in Qatar Islamic Bank.

Outside the Gulf, Egypt’s blue-chip index was down 0.7%, extending losses from the previous session.