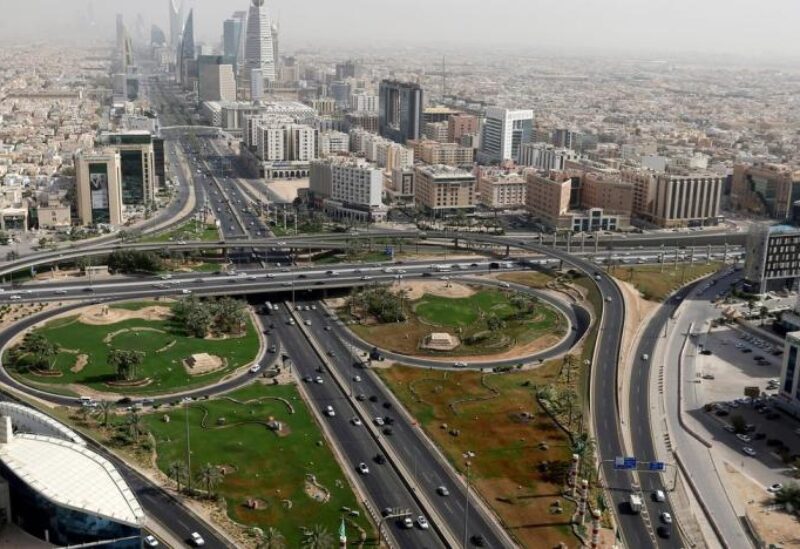 The Saudi Film Festival has set the end of March as a deadline to submit applications for participation in the 8th edition of the festival through its website.

The festival will be held at the King Abdulaziz Center for World Culture in Dammam “Ithra” with the support of the Film Commission, from June 2 to 9.

Participants in the festival, which will be attended by stakeholders specialized in cinema and its industry locally, Arab, and internationally, will compete in three competitions: long films, short films, and the unexecuted scenario.

Various events will be held during the festival, including workshops and seminars specialized in the film industry, in addition to the printing of cinematic books.

In the current edition, the Festival’s management opened the door for Gulf filmmakers to nominate for the participation in the “Gulf Film Awards”.

The festival, in its previous seven editions, featured 865 films, and 1,043 unexecuted scripts.