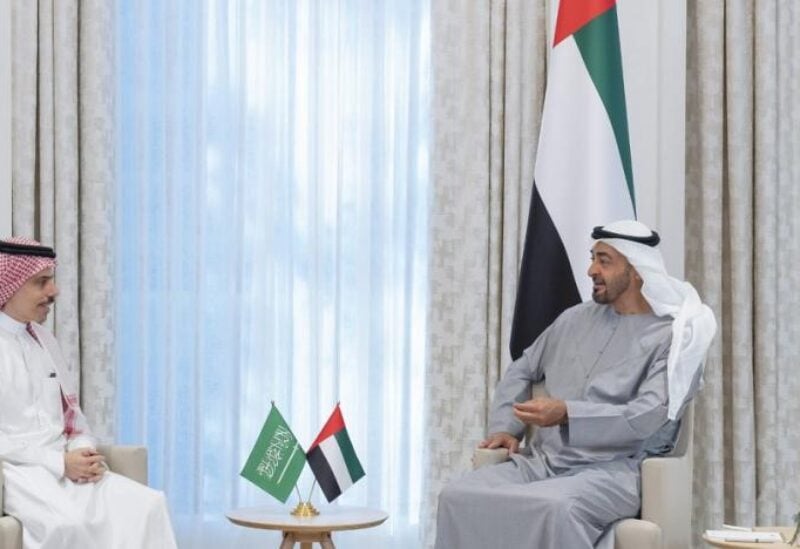 Discussions focused on the latest regional and international developments and issues of common interests, reported the Saudi Press Agency.

He underscored the depth of fraternal relations that bind Saudi Arabia and the UAE and the keenness of their leaderships to further expand their cooperation in all fields.