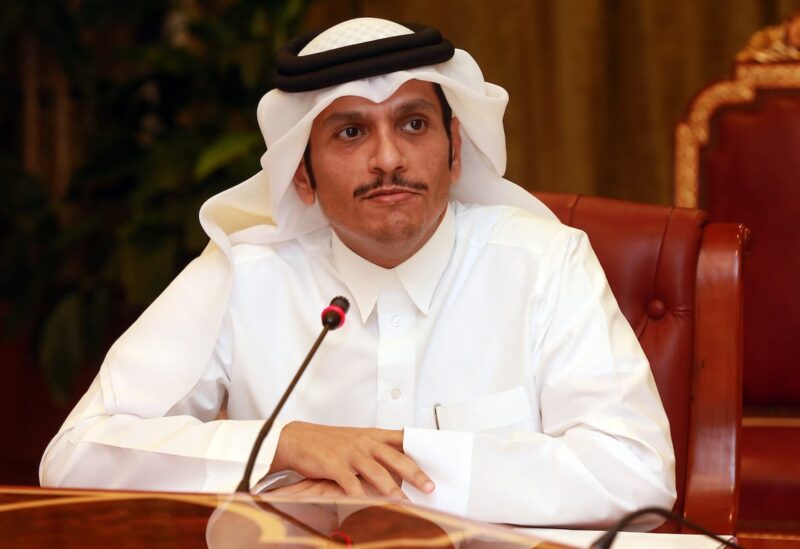 In remarks to the Saudi Press Agency (SPA), he underscored the significance of Sheikh Mishal choosing the Kingdom as the destination of his first official trip abroad since he was named Crown Prince in 2020.

This reflects the importance of relations between Saudi Arabia and Kuwait, he added.

Tuesday’s one-day visit will raise the level of coordination between the two countries’ leaderships in several political regional affairs, such as coordinating stances at regional and international meetings to serve their common interests, stated the minister.

This coordination will also be reflected in supporting the causes of the Arab and Islamic ummahs in order to achieve security and stability in the region, continued Prince Faisal.

The close relations between Saudi Arabia and Kuwait date back to the reign of King Abdulaziz bin Abdul Rahman Al Saud, added the minister, recalling that he set off from Kuwait to restore Riyadh during his founding and unification of the Kingdom.

Relations between the Kingdom and Kuwait are marked by good neighborliness and mutual respect and both sides aspire to raise their trade cooperation, he stressed.

Prince Faisal also revealed that they were working together to activate the Saudi-Kuwaiti coordination council, which will hold its first meeting at the closest possible opportunity.