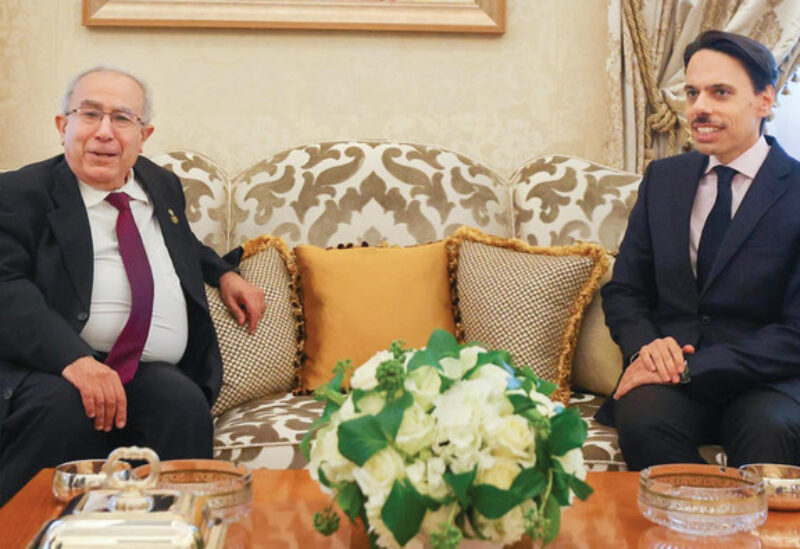 The discussion reviewed potential to strengthen bilateral relations as well as subjects on the forum’s agenda.

Prince Faisal also met with his Egyptian colleague, Sameh Shoukry, to discuss ways to strengthen bilateral relations and issues on the forum’s agenda.

The meeting also discussed the latest regional and international developments.

Both meetings were attended by the Kingdom’s Ambassador to France Fahad Al-Ruwaily.