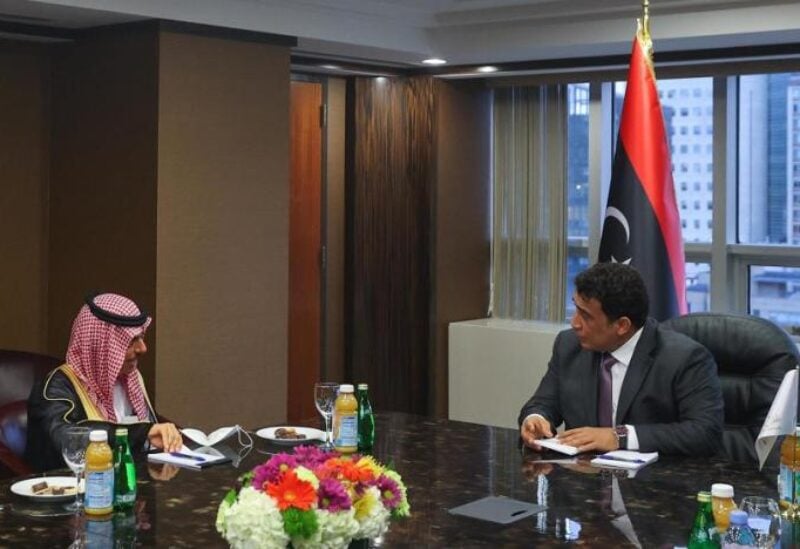 Both officials were in New York to attend the 76th UN General Assembly.

Talks focused on bilateral relations between Saudi Arabia and Libya and ways to bolster them in all fields.

They stressed the importance of supporting international efforts to consolidate security and stability in Libya so that it can forge ahead towards more development and prosperity.

They also exchanged views over various regional and international issues of interest.