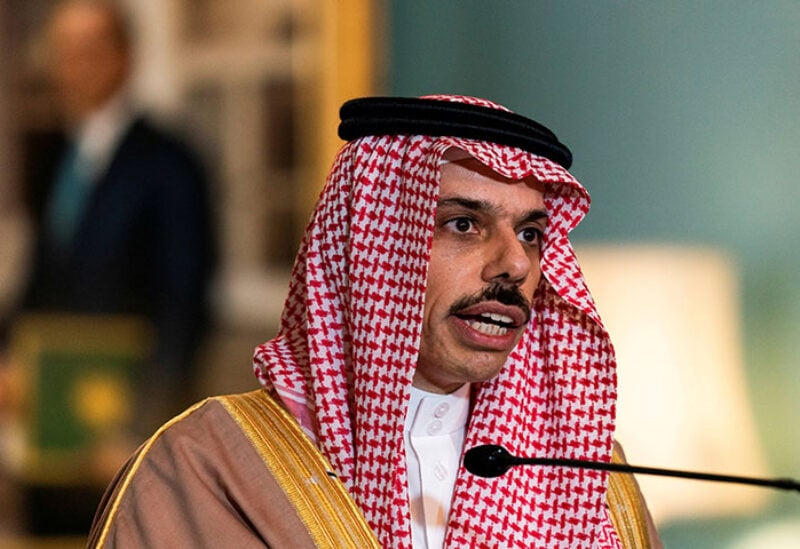 Saudi Arabia’s Foreign Minister Prince Faisal bin Farhan made a phone call on Thursday to his Algerian counterpart to express support as wildfires tear through the northern parts of the North African country.

“During the call, the minister stressed that the Kingdom, the government and the people of Saudi Arabia, stand by Algeria in these difficult times as a result of the wave of fires that swept several regions in Algeria,” read a statement released by the Saudi Press Agency (SPA).

“During the call, they reviewed bilateral relations and ways of enhancing them to achieve the interests of the two countries and peoples, in addition to discussing regional and international developments of common interest,” the statement added.

The North African country has been in the grip of devastating fires since Monday that have cost at least 69 lives.

Algeria on Thursday began observing a three-day mourning period for those killed in the fires.

Authorities have said they suspect arson after dozens of fires erupted in a short time.

Four suspected “arsonists” have been arrested, but their identities or suspected motives have not been disclosed.