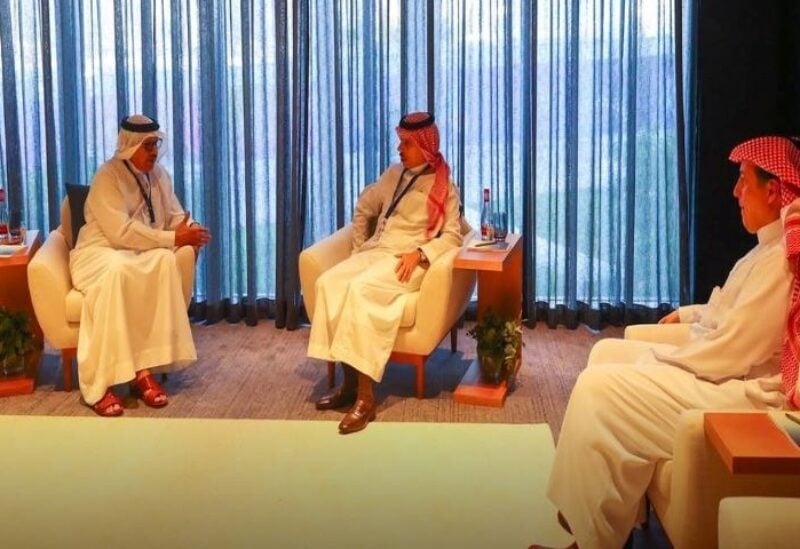 During the meeting, the two ministers discussed the brotherly relations between the two brotherly countries, and regional and international situations of common interest.

“During the meeting, the two ministers discussed the two countries’ brotherly relations, as well as regional and international issues of mutual interest.” “The meeting was attended by Mr. Turki bin Abdullah al-Dakhil, Ambassador of the Custodian of the Two Holy Mosques to the United Arab Emirates,” Saudi Arabia’s Foreign Ministry said in a tweet.

The Sir Bani Yas Forum brings together senior decision-makers from the Middle East and around the world to discuss a variety of crucial issues facing the region.