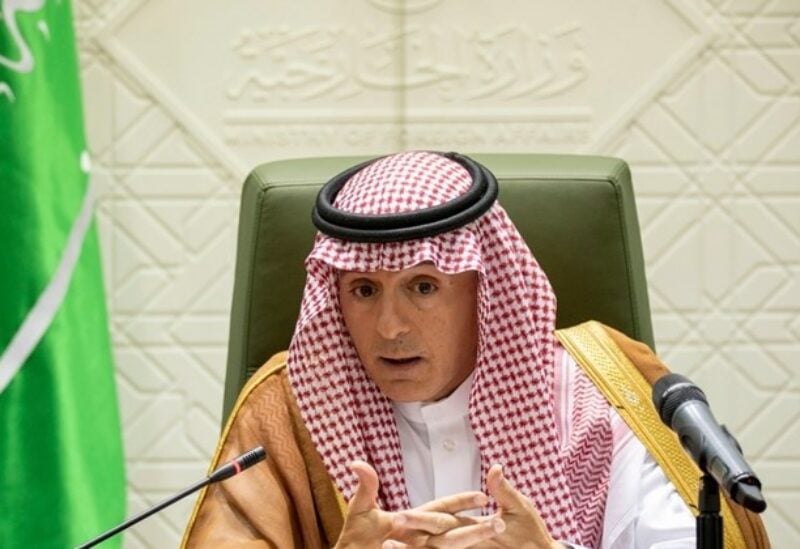 The visit to the Qatari capital comes after Saudi Arabia and its Arab allies in January agreed to end a bitter political row with Doha and restore ties severed since mid-2017 over accusations that Qatar supports terrorism, a charge Doha denies.

Saudi Arabia, the United Arab Emirates, Bahrain and Egypt have all restored travel links with Qatar since the deal backed by the administration of former U.S. President Donald Trump was announced at an annual Gulf Arab summit in Saudi Arabia.

Egypt and Saudi Arabia have restored diplomatic ties with Qatar. The Saudi state news agency SPA said the charge d’affaires of the Saudi embassy in Doha, Ali al-Qahtani, was among those greeting Prince Faisal upon arrival on Monday.