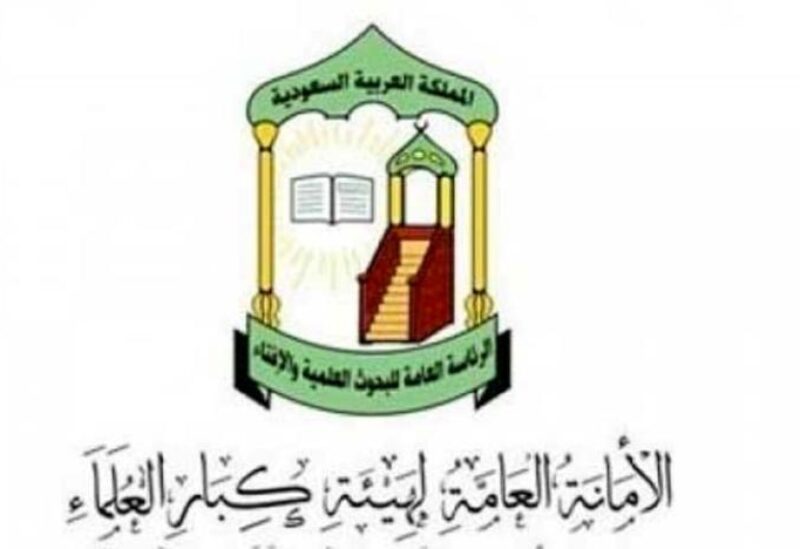 “The terms in the resolution are not agreed upon (by Saudi Arabia) as they contravene the historical Arab and Islamic identity,” he said while noting that the Kingdom expressed its reservation over the unacceptable terms.

Al-Sheikh said that the crime of homosexuality is one of the most heinous and ugliest crimes in the sight of God Almighty.

“The perpetrators of these crimes are abhorrent to God, and they are disgraced and despicable in this world and the Hereafter,” he said.

The Grand Mufti emphasized that Saudi Arabia, under the leadership of Custodian of the Two Holy Mosques King Salman bin Abdulaziz and Crown Prince Mohammad bin Salman bin Abdulaziz, firmly affirms its position towards these false claims and disgraceful slogans.

He said that human rights in general and the noble qualities of virtue, mercy, justice and righteousness in particular find first and foremost position in God’s law.

“Human rights… are first and foremost within God’s law and not in the perverted desires that sow corruption on Earth,” said the Grand Mufti.

At this period of time, the whole world is afflicted with false claims, corrupt slogans, and despicable perversion, which is intended to strip man of his humanity and of the finest characteristics that God has honored him with,” the Grand Mufti pointed out.

Earlier, Abdullah Al-Mouallimi, Saudi Arabia’s permanent representative to the UN, rejected the UN resolution, saying that the terms are against Saudi Arabia’s history, as well as against the voice and legislation of many countries.