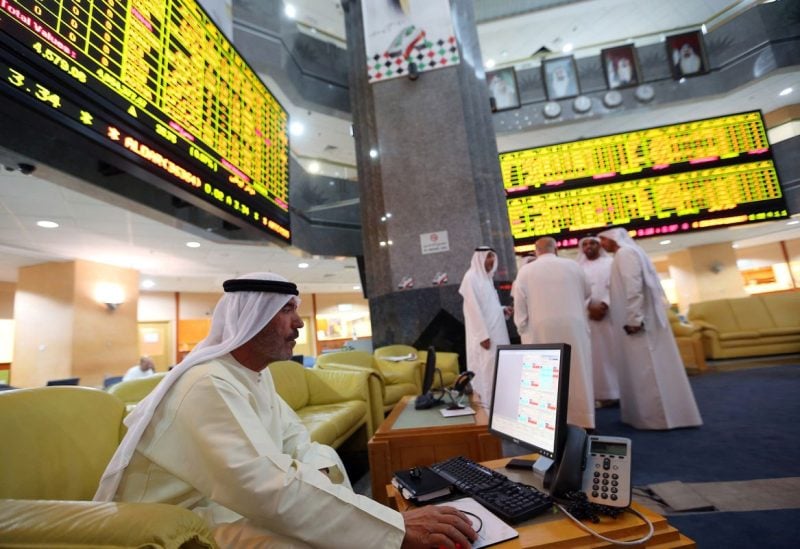 Oil – a key catalyst for the Gulf’s financial markets – fell by more than $2 per barrel on Friday, swept up in a wider rout in global equities on fears of a looming recession, after central banks across Europe and North America signalled they will continue to battle inflation aggressively.

Saudi Basic Industries Corporation (SABIC)  on Sunday announced signing of a memorandum of understanding with Aramco and China Petroleum & Chemical Corporation  to study the economic and technical feasibility of developing a new petrochemical complex to be integrated with an existing refinery in Yanbu, Saudi Arabia.

On Friday, MSCI’s world stock index  lost 1.1% and touched its lowest level in over a month, as a hawkish tone from central bankers and weak data stoked recession fears.

Most Gulf Cooperation Council countries, including Saudi Arabia, have their currencies pegged to the U.S. dollar and follow the Fed’s policy moves closely, exposing the region to a direct impact from monetary tightening in the world’s largest economy.

Outside the Gulf, Egypt’s blue-chip index declined 2$, extending losses from the previous session when it retreated from over four-year highs.