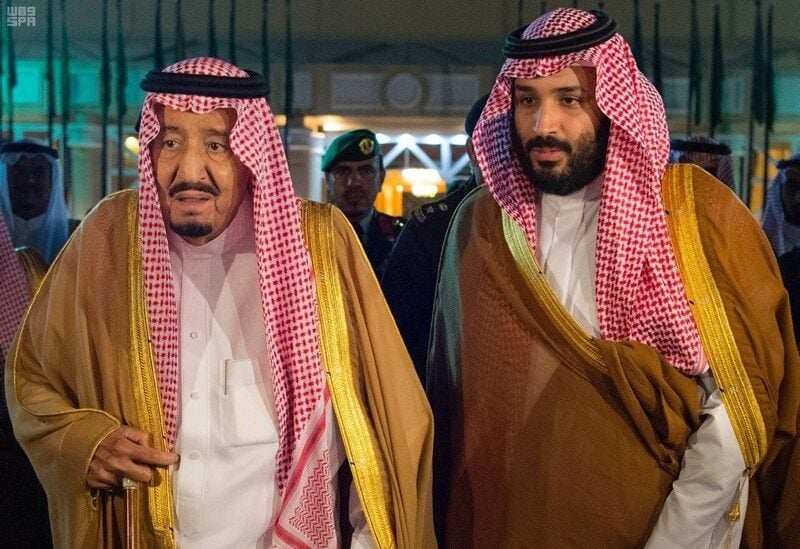 Al-Majali was a medical doctor and politician who served twice as prime minister of Jordan — from May 1993 to January 1995 and from September 1997 to February 1998.

Before his stint as prime minister, Al-Majali held various key positions in government, including as minister of health, minister of education, president of the University of Jordan, and adviser to the late King Hussein. He had also served as senator, and was chairman of the Islamic World Academy of Sciences since 2013.