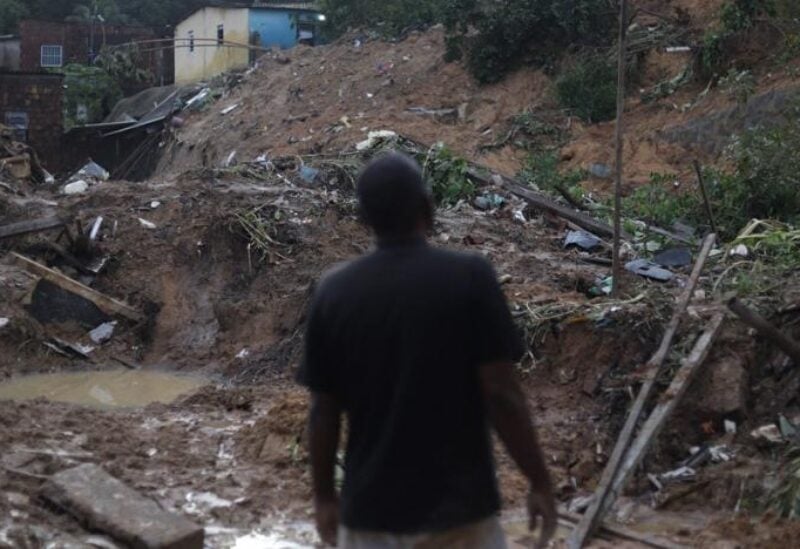 The Saudi leadership offered on Wednesday its condolences to Brazilian President Jair Bolsonaro on the victims of the floods and landslides that struck Pernambuco State.

They expressed their condolences to the president, families of the victims and people of Brazil.

At least 100 people have died from floods caused by heavy rains in Pernambuco State.