Saudi Leadership Thanks Interior Minister for Success of Hajj Plans 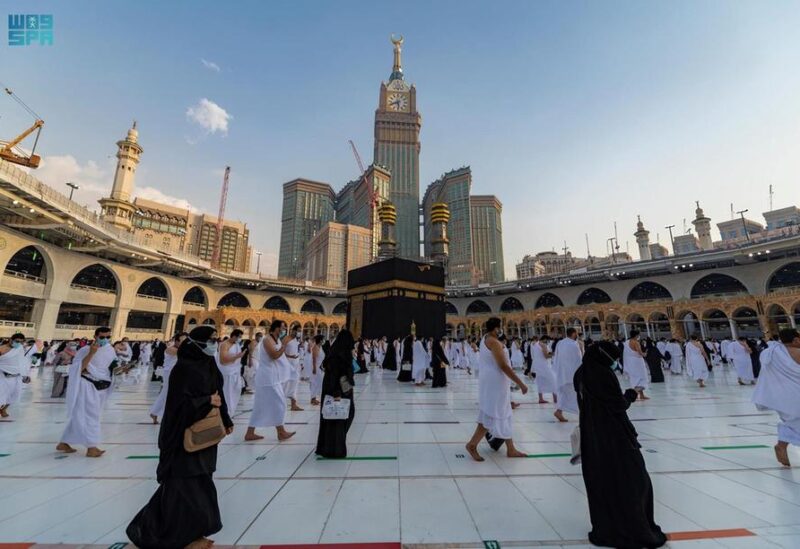 Pilgrims at the Grand Mosque in Makkah

King Salman highlighted the success of the Hajj, thanking God Almighty that it was held smoothly.

He also credited the success to the parties that implemented the security and services plans and health protocols.

Crown Prince Mohammed praised the hard work carried out and dedication shown by all sides to serve the pilgrims.