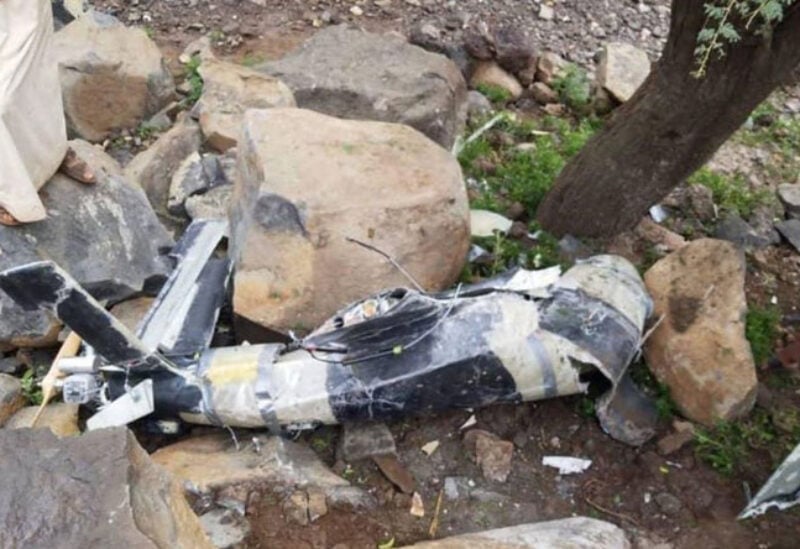 The coalition detected several drones fired by the group, the television channels reported, without giving a total figure or specifying in which direction they had been launched.

The movement, which has been battling the military coalition since it intervened in Yemen’s civil war in March 2015, recently stepped up cross-border missile and drone attacks on Saudi cities, mostly in the south of the kingdom.

The coalition had said early on Saturday that it intercepted seven Houthi drones launched towards Khamis Mushait and one fired towards Jazan, both in the south, in the past 24 hours.

The United States and the United Nations have stepped up diplomatic efforts to end the conflict, which is largely seen in the region as a proxy war between Saudi Arabia and Iran.

The Houthis, who ousted the internationally recognized government from power in the capital, Sanaa, in late 2014 and now control most of the north, deny being puppets of Tehran and say they are fighting a corrupt system and foreign aggression.