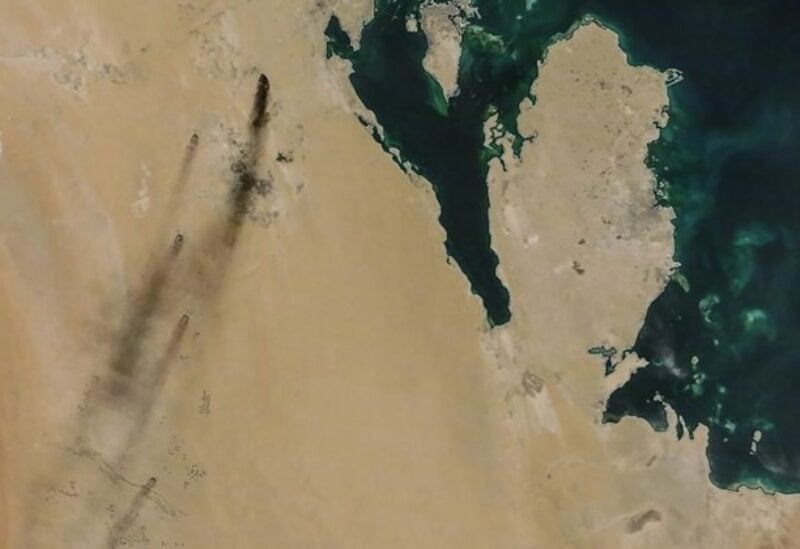 DUBAI: The Saudi-led coalition fighting the Houthi group in Yemen said it destroyed an armed drone fired towards the kingdom on Friday, part of an attack the Houthis claimed to have launched into southern Saudi Arabia at dawn.

The Houthis have recently stepped up cross-border drone and missile attacks on Saudi cities, mostly targeting the southern part of the kingdom. The coalition says it intercepts most attacks.

Yemen’s Iran-aligned Houthi forces on Thursday said they fired a missile and hit a Saudi Aramco facility in the Red Sea city of Jeddah, but there has been no confirmation from Saudi authorities.

The United States and United Nations have renewed peace efforts as fighting has also intensified in Yemen’s gas-rich Marib region.

The conflict is widely seen as a proxy war between Saudi Arabia and Iran. The Houthis deny being puppets of Tehran and say they are fighting a corrupt system.