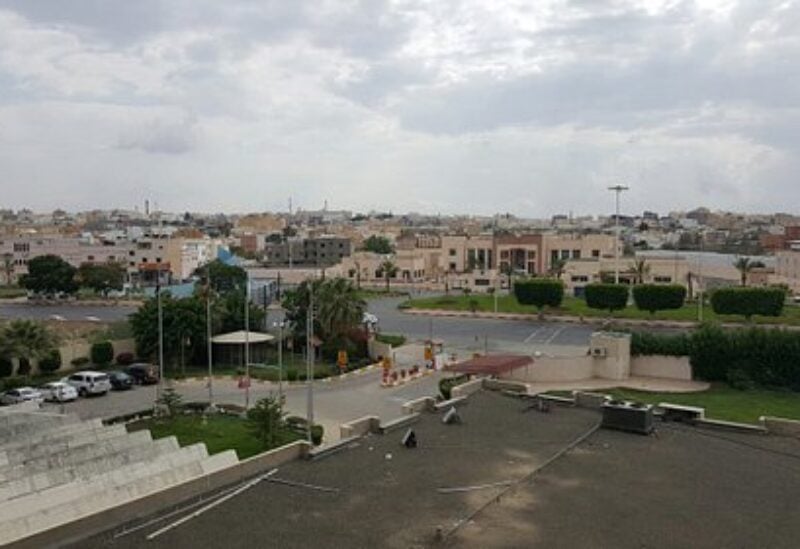 Last week, the Houthi movement claimed that it had used drones and missiles to attack the refineries of the oil giant Saudi Aramco. The Saudi-led coalition, in turn, said that it had intercepted and destroyed four drones and five ballistic missiles which had been fired overnight.

The Saudi-led military coalition fighting in Yemen claims that its forces have prevented another attack and destroyed an explosive drone fired towards Khamis Mushait in the south of Saudi Arabia, according to Ekhbariya TV.

The developments come less than a week after the Houthis claimed they had launched eleven drones and missiles toward the refineries of Saudi Aramco, a Patriot missile system, and other strategic targets in the city of Jazan in southern Saudi Arabia.

Yemen has been embroiled in a civil war between the government, led by President Abdrabuh Mansour Hadi, and the Houthi movement since 2014. The Saudi-led coalition of Arab states entered the conflict and backed the government in 2015.

Ever since the Saudi-led coalition got involved in the Yemeni civil war, it has been conducting air, land, and sea operations against the Houthies, who control the official capital of Sanaa and large areas in northern and western Yemen. The Houthis often retaliate by firing projectiles and bomber drones at the Saudi territory.