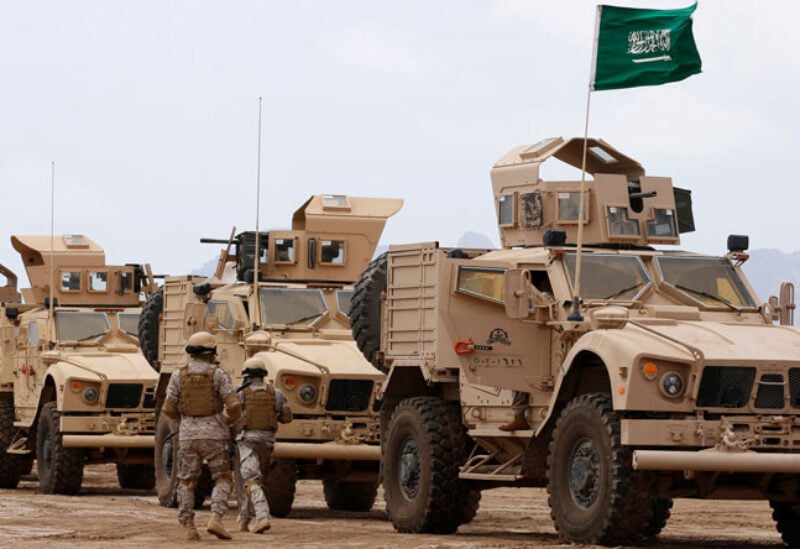 The Arab Coalition said it has intercepted and destroyed a ballistic missile fired by the Iran-backed Houthi militia targeting Khamis Mushait in Saudi Arabia.

The Arab Coalition says it has also intercepted and destroyed an explosive drone launched by the Houthis towards the southern region of Saudi Arabia.

The attacks on Monday come a day after the Arab Coalition confirmed that Iran supplied the weapons that were used in the attack on Aramco’s oil port and facilities in Saudi Arabia.

The Houthi attack was “terrorist act” and was supported by hostile countries in the region, Arab Coalition’s spokesperson Colonel Turki al-Maliki told Al Arabiya, referring to Iran. Iran backs the Yemen-based militia in its war against the internationally-recognized government and its allies by supplying the group with missiles, drones, and other weaponry.