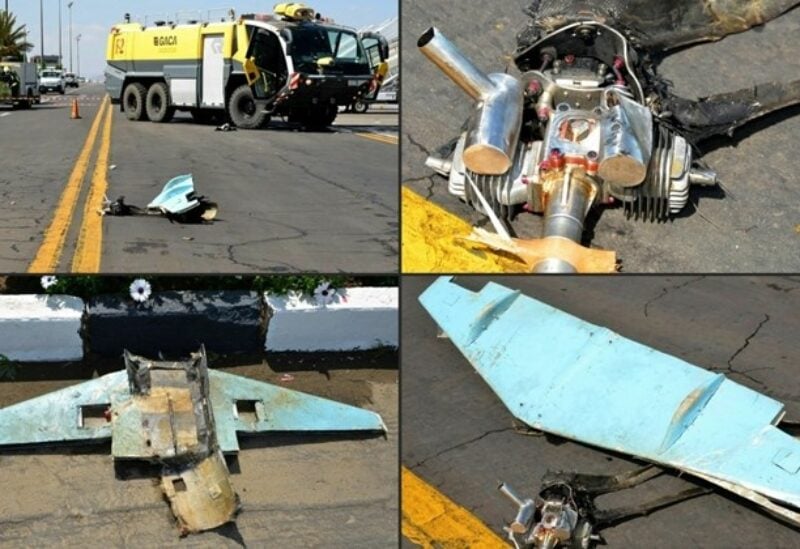 The coalition said earlier on Friday that it had intercepted and destroyed an explosive-laden drone launched towards the southern Saudi city of Khamis Mushait.