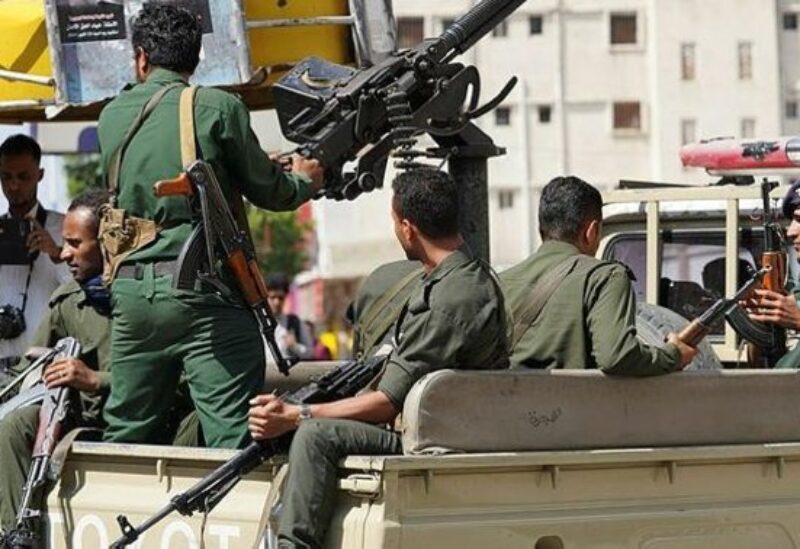 The Saudi-led coalition fighting the Iran-aligned Houthis in Yemen said on Wednesday that its troops were redeploying in accordance with its policy to support Yemeni forces, but that they would not be retreating.

According to Yemeni security sources, the Saudi military has retreated from a key military facility in the Burayqah neighborhood of Aden’s southern port city, evacuating troops, materiel, and heavy weaponry.

According to the sources, some of the troops and equipment were loaded on warships in Aden harbor, while others were flown out of the city’s airport. Witnesses stated they saw long convoys of the kingdom’s military heading from Burayqah military facility to Aden port on Tuesday.

The spokesman of the Saudi-led coalition, General Turki al-Malki, told Reuters reports circulating about a Saudi military withdrawal from south Yemen were “baseless and unfounded”.

“Movement and redeployment of troops based on operational and tactical assessment” was a standard operation “in all military forces across the world”, General Malki said.

The new drawdown of Saudi forces followed intense diplomacy from the United States and the United Nations to end a seven-year-old conflict that has killed tens of thousands and put millions at risk of starvation.

U.S. Envoy to Yemen Timothy Lenderking visited Riyadh this week as Washington pressed Saudi Arabia to lift a blockade on Houthi-held ports, a condition from the Iran-aligned group to start ceasefire talks.

However Riyadh first wants U.S. weapons to help the kingdom strengthen its defense systems following Houthi attacks on its territory with drones and ballistic missiles.

The U.S. State Department approved its first major arms sale to Saudi Arabia under U.S. President Joe Biden with the sale of 280 air-to-air missiles valued at up to $650 million, the Pentagon said last week.

The coalition led by Saudi Arabia and the United Arab Emirates (UAE) intervened in Yemen in 2015 after Houthi forces ousted the internationally recognised government from the capital, Sanaa.

The UAE has scaled down its military presence in the country since 2019.