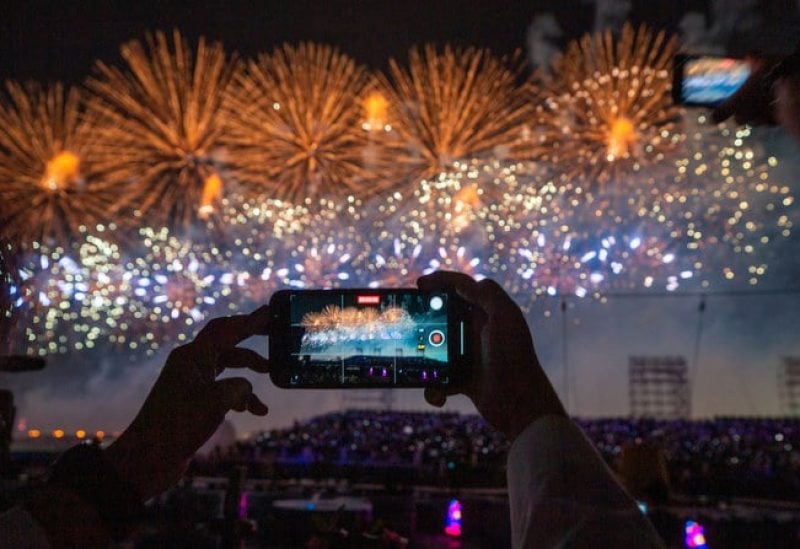 Riyadh Season kicked off their third edition in ceremony filled with live performances and fireworks.

Riyadh Season 2022 was heralded with fireworks, laser shows, and live entertainment on a night of wonder and excitement.

He thanked King Salman and Crown Prince Mohammed bin Salman for their support of the Riyadh Season and the entertainment sector in which, he added, “imagination increases and ambitions grow into larger and more comprehensive entertainment for all.”

Drones took to the sky in a colorful spectacle before a song written especially for the season was delivered by performers dressed in Najdi attire.

Cirque du Soleil then left the crowd in awe of their performance.

British singer Anne-Marie headlined, closing the night’s entertainment by performing some of her biggest hits, including “Friends” and “Rockabye.” She told the crowd she was looking forward to a return visit to the Kingdom.

Yara Alzahrani, 21, who saw the opening night with some of her colleagues from work, told Arab News: “The Cirque du Soleil show was just wow, and seeing Anne-Marie perform ‘2002’ in front of us was amazing.

“I came here with some of my friends. We saw the videos of last year’s opening ceremony on Snapchat, but the tickets sold out before we could go.

“We were excited after watching the video of Turki Al-Sheikh on YouTube talking about this year’s Riyadh Season.

“I don’t know how they are going to be able to beat last year’s events but this year looks amazing.

“I am looking forward to seeing Boulevard World. I hope it is like a small World Expo. I want to try all the international restaurants there.”