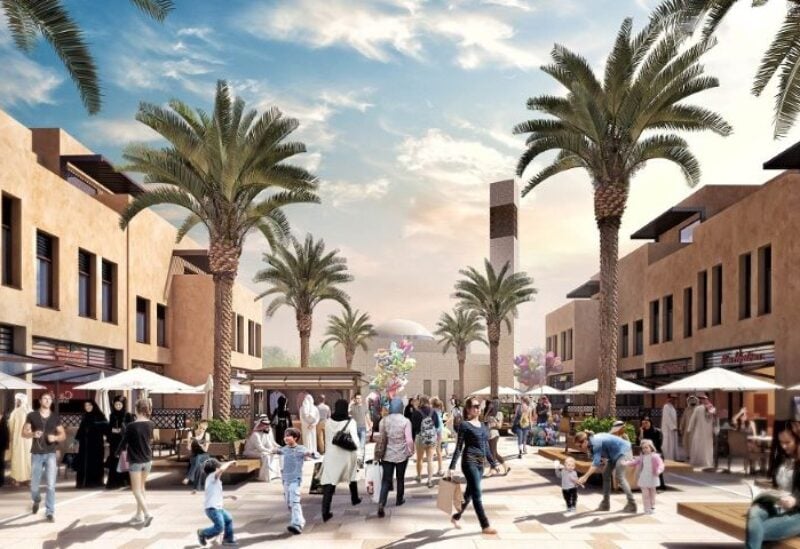 The Saudi Arabian General Prosecution has ordered the confiscation of $1.06 billion (4 billion riyals) and a 25-year prison sentence for a criminal gang accused of money laundering, according to a Monday report on state television.

One Saudi national and five others with other Arab nationalities made up the gang, according to state television.

Those arrested were referred to the specialized court after the public prosecution accused them of money laundering an amount that exceeded 4.29 billion riyals, Saudi state-run al-Ekhbariya television said.

The foreign nationals were able to conduct illegal money transfers with the help of the Saudi citizen.

“The investigation procedures revealed that the citizen extracted commercial records for a number of entities, opened bank accounts, and handed over the entities and accounts to the residents, who in turn made huge financial operations, financial deposits and transferred them abroad,” the report said.

It added that authorities found that the source of the funds resulted from illegal violations of regulations and crimes.

A judgment was issued containing proof of the crimes committed by the gang members and it was ruled that a similar value of funds transferred abroad be confiscated. This is in addition to the confiscation of the proceeds of the crime from funds seized in bank accounts and commercial real estate.

The court also decided to impose a fine that amounted to 200 million riyals on those involved. The Saudi national was sentenced to 10 years in jail and will be prohibited from leaving the country for the same time span. The residents, according to al-Ekhbariya, were sentenced to 25 years in prison and will be prevented from entering the Kingdom again after serving time.