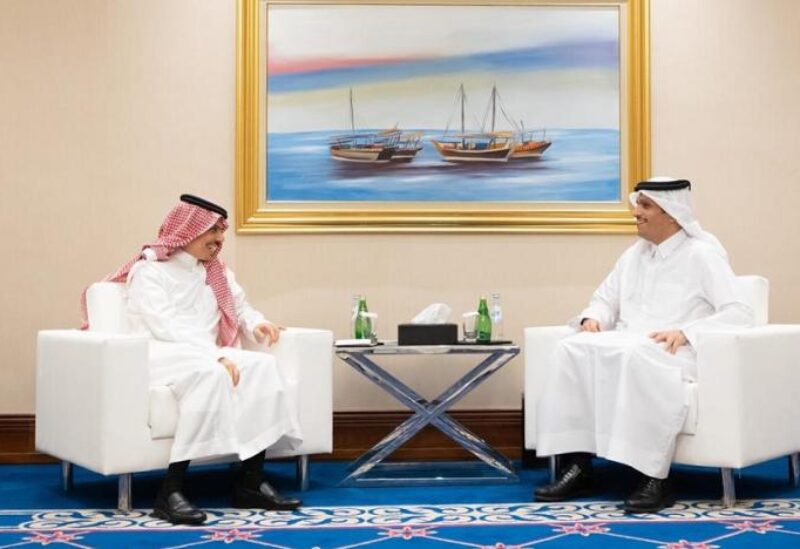 Prince Faisal was in Doha to take part in the 20th edition of the Doha Forum.

Talks between the two officials tackled the historic fraternal relations and ties of cooperation between Saudi Arabia and Qatar and ways to bolster them to achieve further stability and prosperity for their peoples.

They tackled opportunities of bolstering political, security and economic coordination.

They discussed means to support stability in the region and preserving international security and peace.