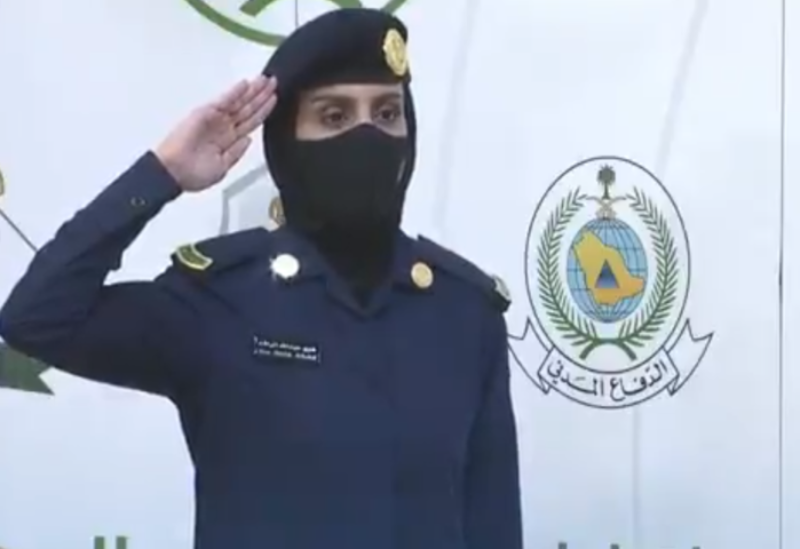 “This conference will focus on the security, traffic, and organization plans for ensuring the safety and security of pilgrims while also facilitating the peaceful performance of their rituals,” she said at a press conference on Tuesday.

Al-Rashed was met with a great deal of positivity on social media, from users in Saudi Arabia and throughout the region.

Saudi Arabia has decided to limit this year’s Hajj pilgrimage to 60,000 residents and nationals due to the ongoing COVID-19 pandemic.