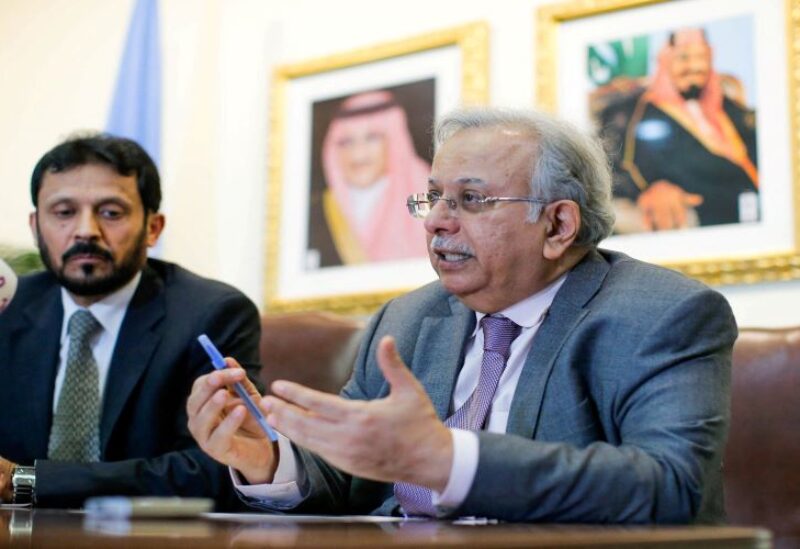 Saudi Arabia’s UN envoy said the kingdom wants more serious talks with Iran, but Tehran was stalling and playing “games” in the negotiations so far.

Saudi Arabia and Iran, the region’s Sunni Muslim and Shi’ite powerhouses, began direct talks this year, at a time when global powers are attempting to salvage a nuclear agreement with Tehran and U.N.-led efforts to end the Yemen conflict have stalled.

The monarchy, which severed ties with Tehran in 2016, described the discussions as amicable but exploratory, while an Iranian official stated in October that they had progressed “a long way.”

“We would prefer to steer these conversations toward serious concerns with the Iranian government’s behavior in the area,” Mouallimi added.

“However, as long as the Iranians continue to play games with these discussions, they will fail,” he warned. “The Iranians are looking at these negotiations in the long run. We are not interested in discussions for the sake of discussions.”

Tensions between the two adversaries rose in 2019 following an attack on Saudi oil installations that Riyadh blamed on Iran, a claim Tehran rejects, and remain high in Yemen, where a Saudi-led coalition is fighting the Iran-aligned Houthi militia.

“It (Yemen) has proven to be intractable simply because the Houthis continue to get a steady supply of weaponry and ammunition from their supporters, mainly Iran,” Mouallimi said, repeating a statement that both Iran and the group deny.

The conflict is often viewed as a proxy battle between Riyadh and Tehran for regional hegemony.