Saudi unveils plans for Diriyah Square, which will host more than 450 global brands 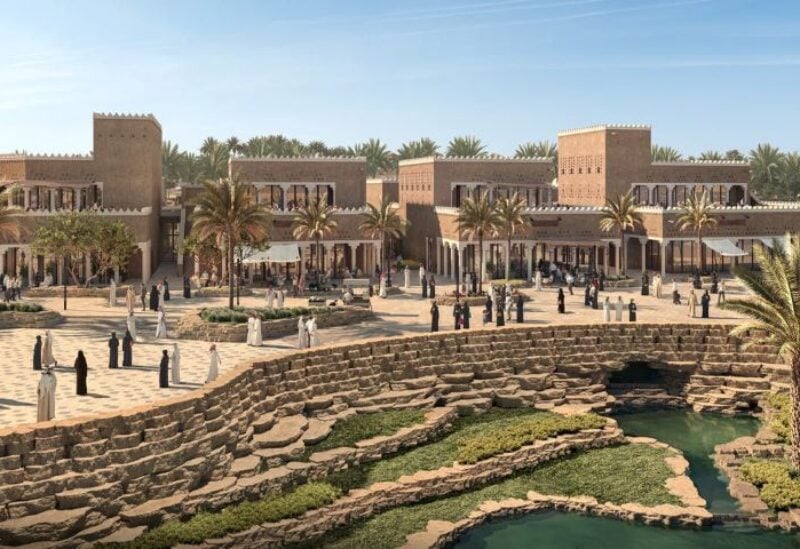 The Diriyah Gate Development Authority (DGDA) of Saudi Arabia has presented its future vision for the Diriyah Square project, which began in 2019 and will serve as the commercial center of the al-Diriyah project, which is set to open in 2024.

The plaza, located in the heart of the al-Diriyah plan, will include more than 450 of the world’s largest global retail brands, as well as 100 original local Saudi artisan souks, according to state news agency SPA on Friday.

It is planned for Diriyah Square to include a “streetscape with appealing laneways, open-air courtyards, and souks, as well as a vibrant day and night-time commerce.”

“The project’s long-term aims and expectations seek to honor the local community, enhance the social, cultural, and historical context, connect with the roots of the Saudi legacy, and provide solid foundations for the community’s best potential future,” it said.

Since its inception in 2017, the DGDA has been drawing the world’s most experienced real estate experts to Saudi Arabia and Diriyah for the project, according to DGDA CEO Jerry Inzerillo.

According to him, the development contributes to the Kingdom’s Vision 2030, a plan designed to promote a dynamic society and thriving economy.

Inzerillo told Al Arabiya English in March that the al-Diriyah Gate project will help launch the kingdom into the world’s tourism destination.

Despite the COVID-19 epidemic, Inzerillo claimed the mega-project is still on schedule, with the facility projected to be “the gem in Saudi Arabia’s crown” once completed.