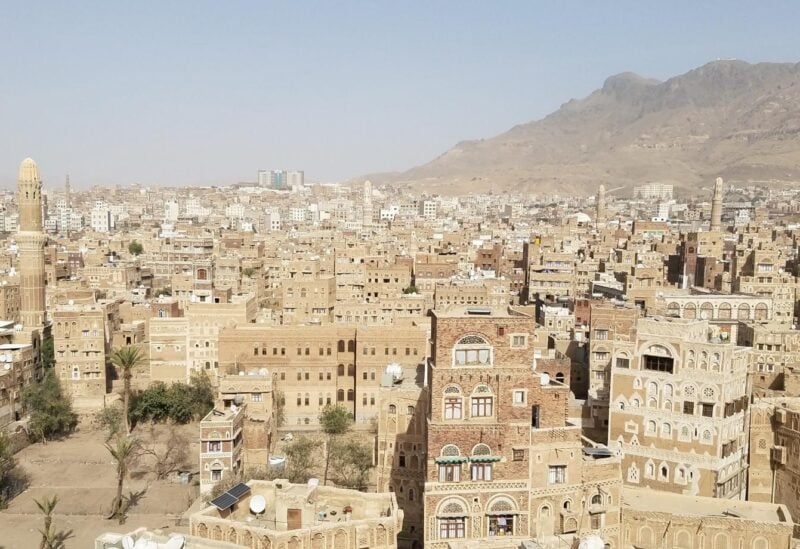 Saudi Press Agency reported on Friday, that two American women were rescued from Yemen’s capital.
The women, who were being detained in Sanaa, a city held by the Iran-back Houthi militia, were freed in a joint Saudi-US operation, according to the Kingdom’s defense ministry.
The pair were first taken to Aden, on the southern coast, and then on to the Saudi capital Riyadh.
The women had been in Sanaa to visit their family. They had their passports confiscated and were also abused, according to Brig. Gen. Turki Al-Maliki, a spokesman for the Saudi defense ministry.
He said that the pair were transferred by the Royal Saudi Air Force and were received by US officials after undergoing health checks.
The women, aged 19 and 20, were now back in the US, Reuters reported citing an anonymous source with knowledge of the matter.
A State Department spokesperson confirmed the rescue operation with Reuters, saying in a statement: “We assisted with the safe return of two US citizens from an area of Yemen currently under Houthi control.”
The spokesperson said the department was grateful for the assistance of “our Saudi and Yemeni partners … in facilitating their safe departure. Due to privacy considerations, we have nothing further.”