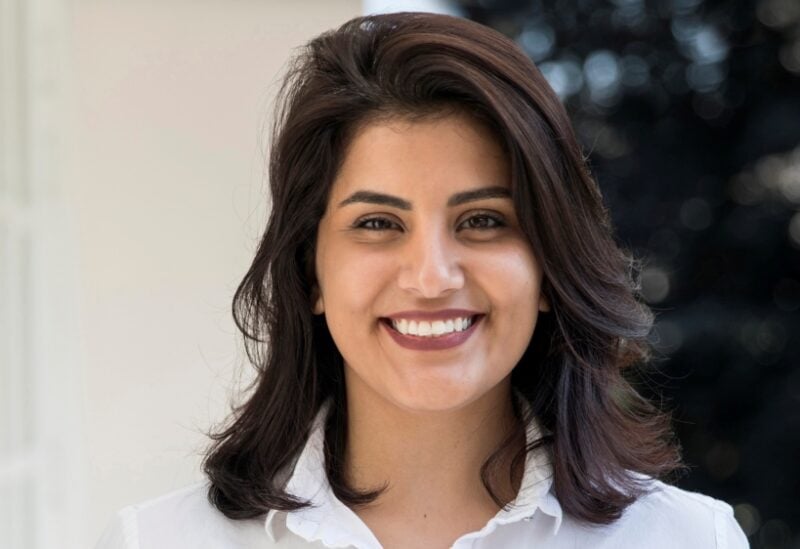 According to a complaint filed in a US court, a Saudi Arabian women’s rights activist accused three former US intelligence contractors of illegally hacking her phone, which led to her imprisonment and torture in her native country.

Loujain al-Hathloul spearheaded a campaign to enable Saudi women to drive by live-streaming herself breaking the prohibition, which was lifted in 2018.

She was imprisoned in Saudi Arabia for over three years and is presently barred from leaving the country. The Electronic Frontier Foundation, a privacy non-profit group, filed the complaint on her behalf in a federal court in Oregon on Thursday.

It alleged that the surveillance operation run by the three ex-contractors and DarkMatter, a United Arab Emirates cybersecurity company, led to al-Hathloul’s arrest by the UAE’s security services.

From there she was extradited by private plane to Saudi Arabia, “where she was detained, imprisoned and tortured,” according to the lawsuit.

A 2019 Reuters investigation, cited by the lawsuit, revealed that al-Hathloul was targeted in 2017 by a team of U.S. mercenaries who surveilled dissidents on behalf of the UAE under a program called Project Raven, which categorized her as a national security threat and hacked into her iPhone.

Al-Hathloul said that as she was tortured, interrogators mentioned communications they apparently learned of through “unlawful access” to her phone, according to the lawsuit.

Saudi officials have denied torturing al-Hathloul and say she received a fair trial. A request for comment to the Saudi and Emirati embassies in Washington was not immediately answered.

In a separate settlement with U.S. federal prosecutors in September, for hacking charges, the three former U.S. intelligence contractors Marc Baier, Ryan Adams, and Daniel Gericke admitted to conducting surveillance operations on behalf of the UAE, including breaking into mobile devices.

Requests for comment sent to representatives for Gericke, Baier, Adams and DarkMatter were not immediately answered.

“No government or individual should tolerate the misuse of spy malware to deter human rights,” al-Hathloul said in a statement.

“This is why I have chosen to stand up for our collective right to remain safe online and limit government-backed cyber abuses of power. ”