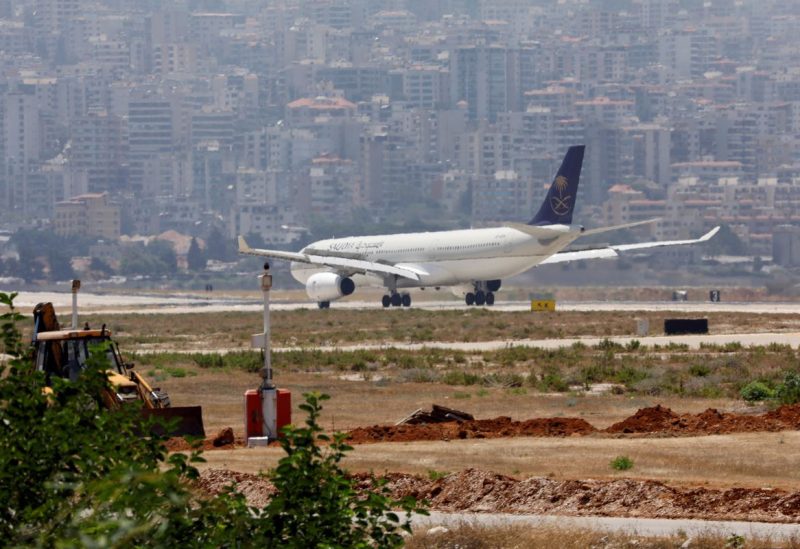 Saudi Arabian Airlines (Saudia) announced on Wednesday that it has signed an agreement with German air taxi developer Lilium to purchase up to 100 of its aircraft for use on Saudia’s domestic network.

According to Saudia CEO Ibrahim Koshy, the planes will be “premium services” carrying four to six passengers, and “it demonstrates Saudia’s commitment to sustainability because we’re talking about 100% electric aircraft and we’re the first airline in the MENA region that’s introducing this as part of their network.”

Certification by Saudi regulators is expected in 2025, he said.

Pricing has not yet been agreed because commercial terms have not been finalised, Koshy said.

Lilium, competing in a crowded market for electric Vertical Take-Off and Landing (eVTOL) vehicles, said last month it planned to set up capacity to build some 400 of its Lilium Jets a year, while tapping schemes that provide public research support.

The challenges of securing certification and funding innovations such as fresh battery technology have weighed on the new sector. Lilium shares have fallen almost 73% so far this year.

In an interview after the announcement, Koshy said “in the course of this year,” Saudia will be looking at an operational commercial network.

“We’ll also be looking at the infrastructure that’s required,” adding because the aircraft are eVTOLs, they do not require airports.

“It’s more like a port with charging stations, passengers embarking, disembarking, and that’s going to require a whole infrastructure.”

Public and private investors would have an opportunity to build such infrastructure, Koshy said, speaking at Saudi Arabia’s flagship investment conference FII.

Koshy on Tuesday said Saudia is in talks with planemakers Airbus and Boeing on orders for itself and a new carrier the kingdom plans to launch, provisionally named RIA.