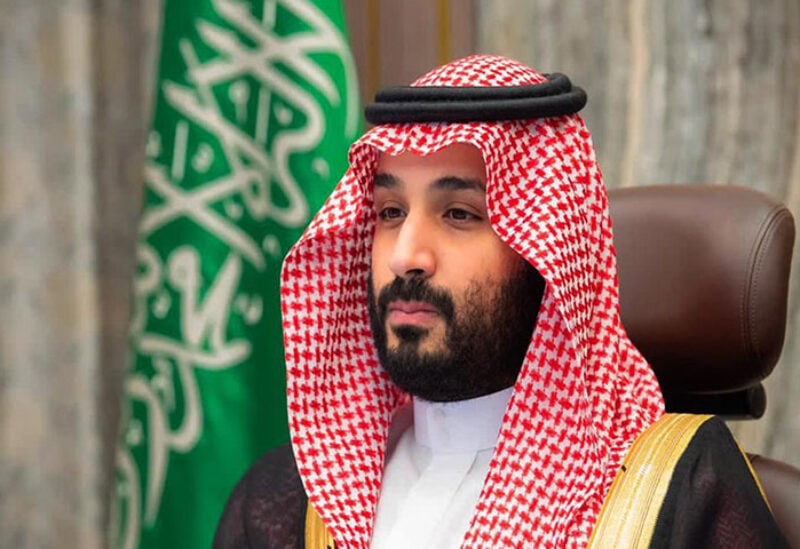 Saudi Arabia’s Crown Prince Mohammed bin Salman announced the “Saudi Arabia’s Partner Program” with the private sector during a virtual meeting with a number of ministers, as well as senior businessmen and heads of major companies in the Kingdom.

The new program meant to strengthen the partnership with the private sector in the Kingdom.

The Crown Prince says the local private sector will invest $1.3 trillion between now and 2030 as part of new program to help diversify the economy.

The private sector investment is part of the 12 trillion riyals worth of investments in the economy planned by 2030, Prince Mohammed said in a televised speech.

The amount also includes 3 trillion riyals from the country’s sovereign wealth fund, the Public Investment Fund (PIF), and 4 trillion riyals as part of a new Saudi investment strategy, he said.

He stressed that building a vibrant and prosperous private sector is one of the Kingdom’s national priorities, given the importance it represents, and a vital role, as a major partner in the prosperity and development of the Kingdom’s economy, to continue to perform its supportive tasks, to achieve the national aspirations set by Vision 2030.

“The Kingdom will witness a leap in investments in the coming years, by three trillion riyals, pumped by the Public Investment Fund until 2030, as announced at the beginning of this year, in addition to four trillion riyals that will be injected under the umbrella of the National Investment Strategy, and its details will be announced soon,” the Crown Prince said.