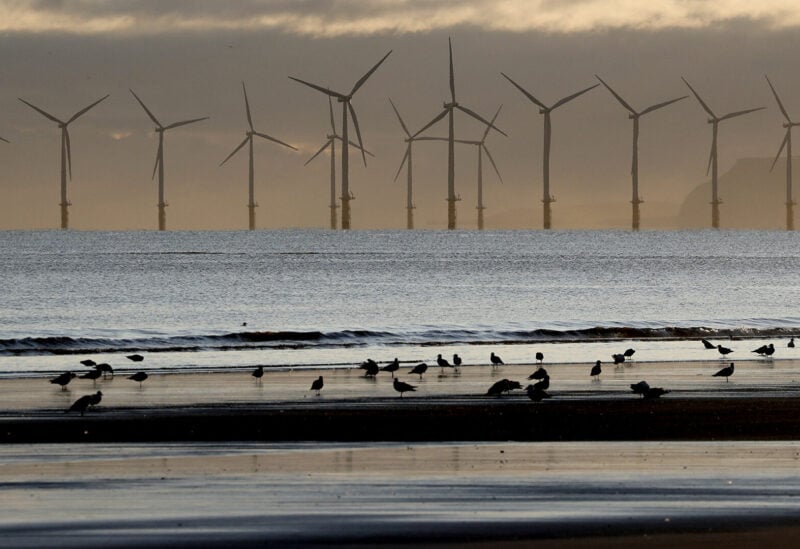 Denmark is a world leader in the use of wind energy, which accounts for over 40 percent of its electricity. However, the country’s electricity consumption is expected to double by 2030 and involves the phasing out of fossil fuel and further expansion of wind parks.

Denmark has officially inaugurated its recent energy project, Kriegers Flak, a giant 600 MW offshore wind farm located in the Baltic Sea between Sweden and Germany on the Danish part of the reef of the same name.

With all 72 180-metre-high turbines in swing on a good windy day, Kriegers Flak can supply electricity corresponding to the consumption of just over 600,000 households (or 20 percent of all of Denmark).

​While already proclaimed “Scandinavia’s largest”, it has nonetheless raised questions about the country’s growing electricity use due to the ongoing Green Switch. Today, Denmark’s total electricity consumption is 35 terawatt-hours. The government’s climate partnership in the energy and supply sector estimates that by 2030 the country will need no less than 71 terawatt hours, which is more than double the current rate. The estimate is based on the binding legislation that compels Denmark to achieve a carbon dioxide reduction of 70 percent by 2030.

Despite famously being a frontrunner in the use of wind energy, today, 54 percent of the energy Denmark uses in everyday life comes from fossil fuels such as oil, coal, and natural gas.

The problem with the Green Switch, which is intended to cover all sectors of life from means of transportation to industry and private homes is the sheer amount of electricity it requires. To put things into perspective, all the power from Kriegers Flak would be enough to power merely two 350-metre-long container vessels run by the Maersk shipping company. Maersk has 700 ships in total and plans for all its ships to “go green”.

According to Danish Energy, the country is facing an upheaval reminiscent to that of “switching from a landline phone to an iPhone” – which, among other things, requires more wind parks to power it. Otherwise, there are two scenarios: either the country fails to reach the Danish Parliament’s climate goal, or will have to do without electricity.
“If we don’t make sure to get wind turbines set up at the same pace, and preferably a little ahead, and we all choose [our] next cars to be electric, then we risk our energy becoming black rather than green, and we must avoid it at all costs. And we can avoid that by doing as we have always done, namely by setting up wind turbines”, Grunnet concluded.

To counter the adverse development, Denmark is planning 13 wind farm projects, the largest of which, Hesselø, is expected to have a capacity of 1,200 MW, twice that of Kriegers Flak. However, given the expected doubling of electricity consumption joined by the phasing out of oil, coal, and natural gas, the country is facing a steep uphill battle to meet the energy needs of Danes.