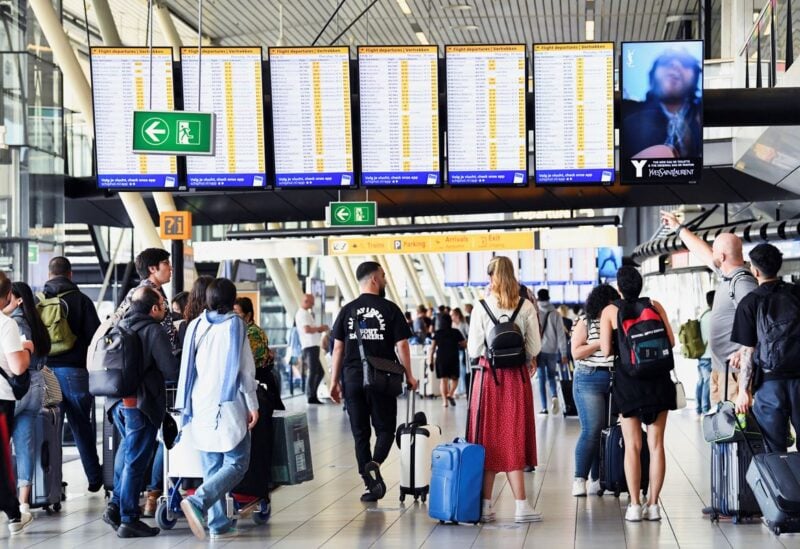 Due to a labor shortage, Amsterdam’s Schiphol airport has requested airlines cancel flights on Monday between 4pm and 11pm local time, according to a statement.

The decision was made at a time when one of Europe’s busiest airports is once again plagued by lengthy lines that cause some passengers to miss their flights.

Travel at Schiphol has been disrupted on and off since April. Hundreds of flights have been cancelled, and queues have become routine.

“After weeks of improvement, Schiphol did not expect to have to take these measures. Employees in the terminal are working as hard as they can to ensure that everyone can travel today, but unfortunately there is a chance that travelers will miss their flight due to long waiting times,” the airport’s statement said.

Airlines that comply with the request to cancel flights will be compensated, it said.