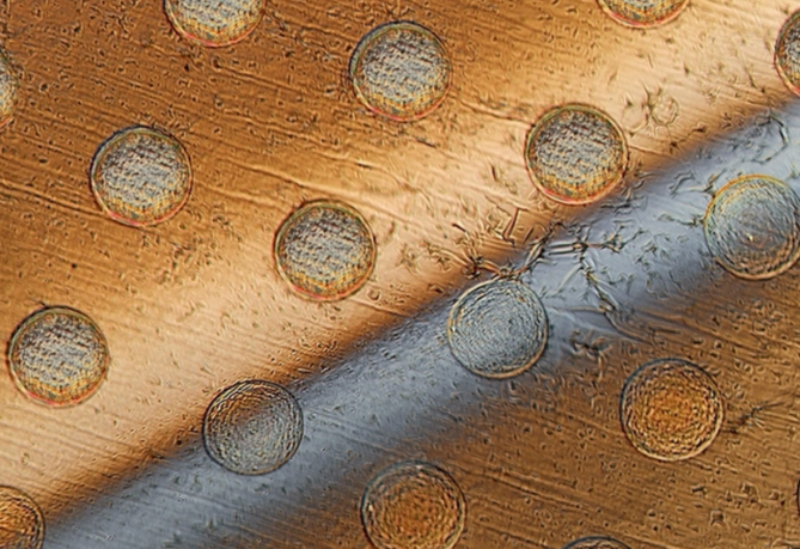 For the first time, a team of scientists has created a single-celled organism with an artificial genome that can divide and grow like a normal living cell, according to a recent study published in the  scientific journal CELL .

The scientists who conducted the study belong to several specialized technology institutes, including the Massachusetts Institute of Technology in America.

The researchers based their work on continuous research for more than a decade on artificial life forms.

The new cell consists of 473 genes that showed the ability to divide homogeneously, after adding 19 genes, including seven important genes for the division process.

The so-called JCVI-syn3A cell is the smallest of all, especially when compared, for example, to the bacterium Escherichia coli, which contains four thousand genes.

This breakthrough, which still needs more research, could lead to artificially engineered cells to complete specific tasks upon request, such as producing chemicals used to make food or fuel, and even working as small factories to treat complex internal diseases, according to the study.