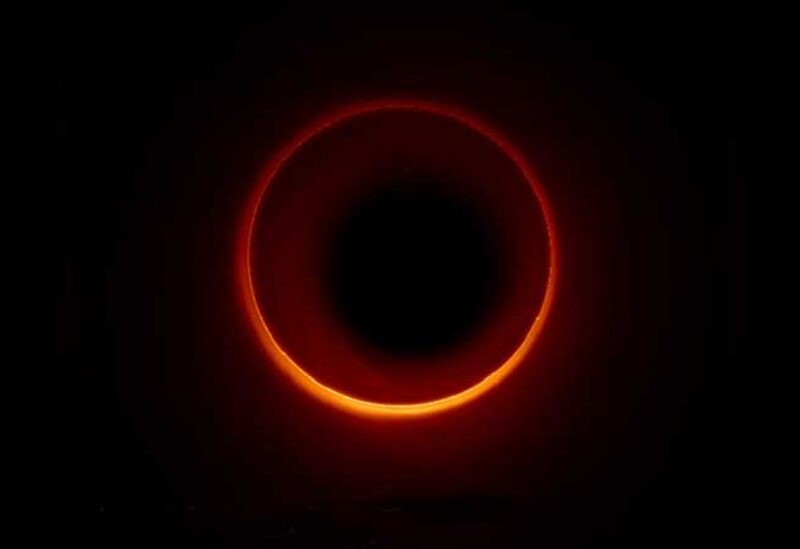 Scientists are creating black holes analogs in labs to observe Hawking radiation – which is based on the 1974 theory by the English physicist Stephen Hawking.

Researchers at the Technion-Israel Institute of Technology have created a black hole analog from a few thousand atoms in a bid to confirm two predictions by English theoretical physicist Stephen Hawking.

One of the predictions is that Hawking radiation – black-body radiation thought to be released by black holes – arises from nothing and that it does not change in intensity over time.

“A black hole is supposed to radiate like a black body, which is essentially a warm object that emits a constant infrared radiation,” study co-author Jeff Steinhauer, an associate professor of physics at the Technion-Israel Institute of Technology, told Phys.org.

“Hawking suggested that black holes are just like regular stars, which radiate a certain type of radiation all the time, constantly. That’s what we wanted to confirm in our study, and we did,” he said.

Black holes are points in space where gravity is so strong that not even light can escape it. No astronomer has ever observed Hawking radiation because it is thought to be incredibly dim.

The artificial black hole created by the researchers was approximately 0.1 mm in length and was made of a gas composed of 8000 rubidium atoms cooled to nearly absolute zero and held by a laser beam.

“We thus took 97,000 repetitions of the experiment; a total of 124 days of continuous measurement,” Steinhauer said.

The scientists’ findings confirm that the radiation emitted by black holes is stationary. The results primarily apply, however, to the analog black hole created by researchers, but theoretical studies could help to confirm if they can be applied to real black holes.