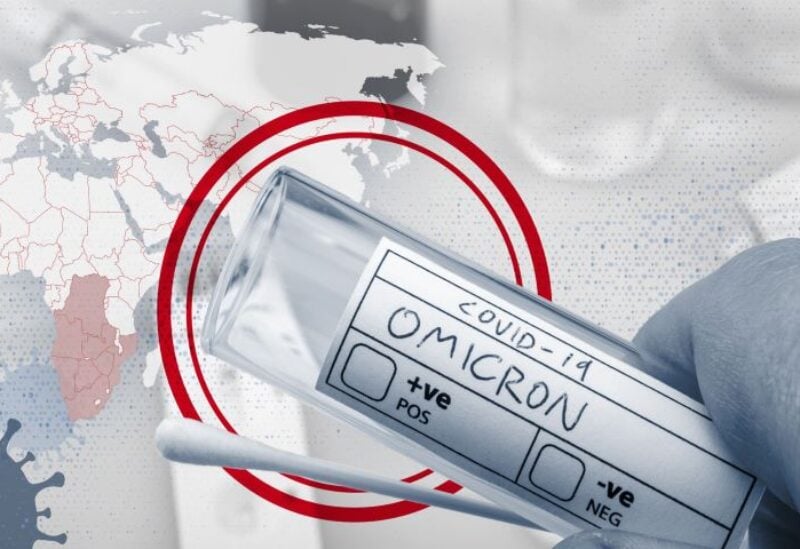 A ‘stealth version’ of the Omicron Covid variant, that is difficult to detect using the standard lab tests, has been discovered by Scientists, the Guardian reported.
The scientists in the UK found that the stealth variant has a number of mutations similar to the Omicron variant, but it lacks a particular genetic change, called S-Gene drop-out, that helps PCR tests to flag probable cases.
As the variant needs to be confirmed through testing through genome analysis, the scientists are calling the new variant “stealth Omicron”.
The new version of Omicron was discovered in samples from South Africa, Australia, and Canada.
Professor Francois Balloux, director of the University College London Genetics Institute, told The Guardian that 6 per cent of the Omicron genome samples submitted to the Gisaid genome database were the new stealth version of the variant, which is known as BA.2.
“There are two lineages within Omicron, BA.1 and BA.2, that are quite differentiated genetically,” Balloux said, adding, “The two lineages may behave differently.”
Meanwhile, the World Health Organisation has said that the Omicron variant is “not more severe than the Delta variant” while adding that the existing vaccines would still protect people against the new variant.
“The preliminary data doesn’t indicate that this is more severe. In fact, if anything, the direction is towards less severity,” WHO emergencies director Michael Ryan told AFP on Tuesday, insisting though that more research was needed.
Ryan also said there was no sign that Omicron could fully sidestep protections provided by existing Covid vaccines.
Echoing similar views, top US Anthony Fauci said that Omicron did not appear worse than prior strains based on early indications and was possibly milder.
The new variant is “clearly highly transmissible,” very likely more so than the current dominant global strain, Fauci told AFP.
“It almost certainly is not more severe than Delta,” he added. “There is some suggestion that it might even be less severe.”